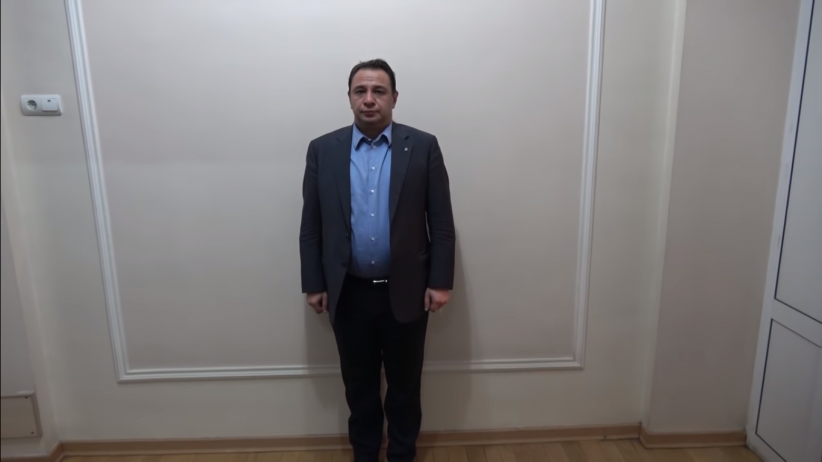 Hayastan All Armenian Fund charity organization’s Director Ara Vardanyan was arrested on July 3 on charges of using roughly 130 million Armenian Drams ($270,000) of the fund’s budget for online gambling between 2016 and 2018. The information was reported by Armenia’s National Security Service (NSS).

Armenian Fund of France, which is the French branch of the organization, released a statement expressing dismay but also ensuring donors and the public that they have directly managed their projects with transparency.

“The Armenian Fund of France wishes to emphasize that all donations that it has received have been used for the projects for which they were intended,” the statement reads.

Vardanyan confessed to having used 25 million Armenian Drams ($41,500) from the Hayastan All Armenian Fund credit card for personal expenses, including various online gambling and casino bets.

Vardanyan told investigators that he used funds raised by the Fund as well as his own money to pay back the funds he used.

“If Ara Vardanyan’s alleged misdeeds were to be proven, it would harm the reputation of an organization that has enjoyed the trust of tens of thousands of donors around the world, and has worked for more than 25 years to implement large-scale socio-economic development projects that now benefit hundreds of thousands of people in Armenia and Artsakh,” Armenian Fund of France responded.

Currently, the Fund is conducting internal audits on other potential financial abuses and misappropriations of funds.

The Fund raises its money each year on Thanksgiving Day in Los Angeles. Last year, Hayastan All Armenian Fund raised $12.505.456 million in donations and pledges for agricultural projects in Nagorno-Karabakh.

The Hayastan All Armenian Fund has implemented 1,100 major projects and invested $350 million in Armenia and Nagorno-Karabakh since its creation in 1992.

Economic Growth and Corruption: Armenia and the World