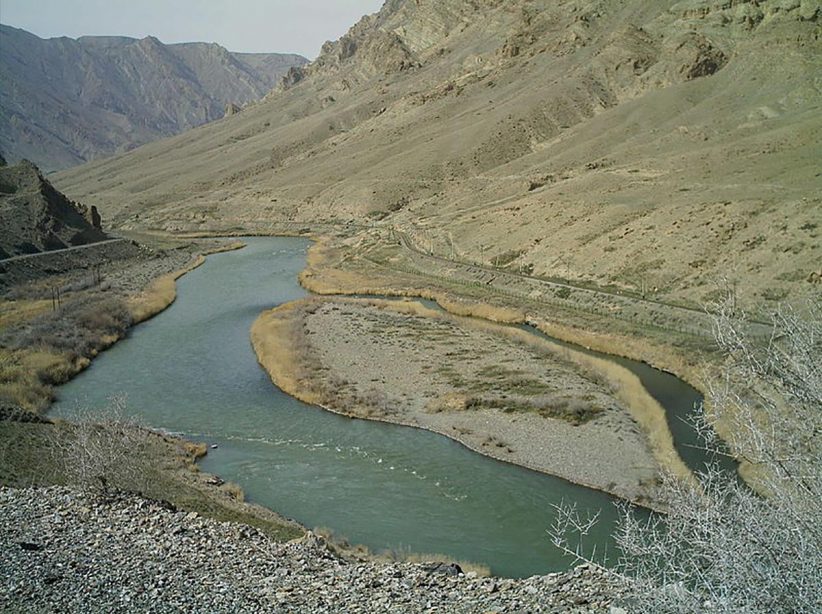 Mining factories in Armenia’s south are polluting the Araxes river and raise concerns in Iran. Last week, an Armenian-Iranian working committee discussed the issue of the contamination of the Araxes River in the Iranian city of Tabriz.

According to the Tehran Times, an Iranian English-language newspaper, heavy metal pollution is due to the outflows from factories in Southern Armenia. The newspaper added that during the meeting the Armenian side acknowledged the outflows were coming from within Armenian territory and that Armenia would aim to eliminate the problem within the next three years.

The Armenian Ministry of the Environment also confirmed to Civilnet that the Iranian claims are indeed true and that the source has been pinpointed to be the Agarak Copper and Molybdenum Plant in the southernmost part of Armenia.

Concerns were first raised about this issue back in 2005. Since then, a working group representing Armenia and Iran has been assembled to monitor water quality and alert for possible leaks.

Armenia’s Ministry of the Environment also released a statement saying that part of this joint initiative includes monitoring and sampling which is carried out at 8 points along the Araxes River. The monitoring process also includes teams made up of both Armenians and Iranians.

The Annual meeting of the joint working group took place between November 19-21 in Tabriz.

“Threats, concentration and impact of the pollutants have been precisely identified (…) and Armenia has accepted responsibility and committed to repairing and refurbishing facilities, with the aim of completely removing pollutants by 2021,” said Yousef Ghafarzadeh, the Director of the Regional Water Company in the province of East Azerbaijan of Iran.

Ghafarzadeh added that a “recycling system will be set up” and “dams will be repaired by Armenia,” with progress already at “50%.”

The Araxes river is one of the largest rivers in the Caucasus, and has contributed to many sectors including tourism and fishing. Some speculate that Iranian authorities didn’t complain about the issue due to the strong bilateral relations between Iran and Armenia, and Tehran’s apprehension to put those relations in jeopardy.

However, with the response of the Armenian Government, it would seem that Armenia has taken responsibility and committed itself to completely depolluting the Araxes River by 2021 and addressing the outflows of contaminants from Armenian factories.

The New Bond between Russia and Turkey: Should Armenia be Concerned?