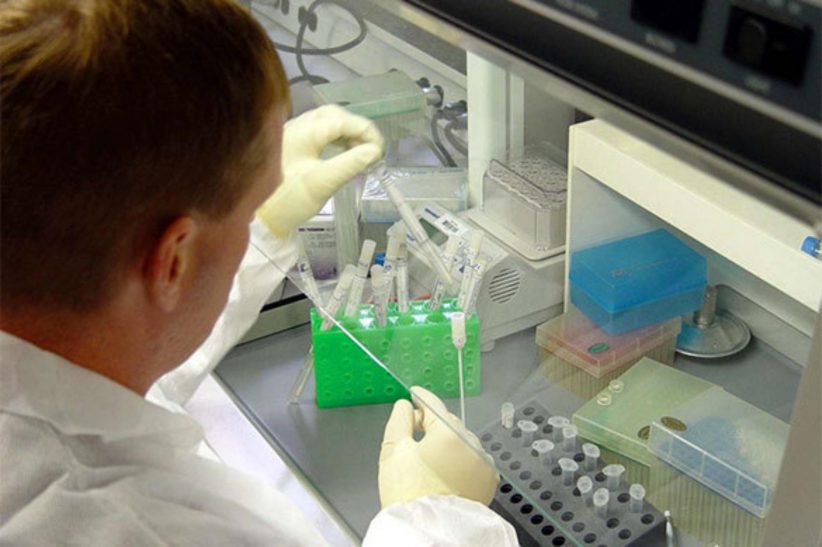 Armenian-Russian relations recently focused on the issue of US-funded biolaboratories in Armenia. Russian Foreign Minister Sergey Lavrov spoke about it at a news conference in Yerevan on November 11. US Ambassador to Armenia Lynn Tracy commented on the issue in an interview with CivilNet. In a conversation with Russian journalists on November 19, Armenia’s Prime Minister Nikol Pashinyan touched upon the issue.

Moscow and Yerevan will soon sign a memorandum on US-funded biological laboratories in Armenia, to provide free access to these facilities for Russian healthcare and military professionals.

Russia has long pushed for access to three biological labs in Armenia, which have been sponsored by the United States.

Moscow is suspicious of the activities of these structures. One of the reasons is that they have been funded by the US. The Pentagon has provided $10 million to upgrade the National Center for Disease Prevention and Control in Armenia.

“[The memorandum] will create an additional opportunity for us in the field of biological safety,” said Lavrov during a press conference in Yerevan on November 11.

Armenian Foreign Minister Zohrab Mnatsakanyan stated at the same press conference that the document is not finalized yet.

“The issue concerns cooperation between Armenia and Russia in the broader context of security, and we must complete the process of finalizing the agreements,” Mnatsakanyan said.

The two foreign ministers confirmed that the memorandum would be signed soon. But on the same day, Russian news agency RBC, said that Armenia and Russia had delayed signing of the memorandum on biological laboratories, according to its sources.

During a press conference organized for Russian journalists in Yerevan on November 20, Pashinyan said the Armenian side is ready to sign the memorandum, but for some reasons, Russia decided not to sign it.

“They suggested re-editing the document. And we gave our agreement,” Pashinyan said. “We will work together on this paper and we will only sign  when both sides are ready.”

Pashinyanalso stated that Russia is a strategic partner, however those laboratories remain Armenia’s property.

“Besides Armenian officials, no one has the right to have access to those laboratories,” Pashinyan said. Last year, in an interview with Kommersant newspaper, Pashinyan said that Russian specialists had been granted access to US-financed laboratories in the territory of Armenia that are engaged in the study of biomaterials.

CivilNet’s Arshaluis Mghdesyan asked US Ambassador to Armenia, Lynne Tracy, how the US sees the issue.

“The labs in question are Armenian labs, run by Armenian professionals and under the control of Armenian government,” Tracy said. “I think it’s Armenia’s decision about how to manage the labs.”