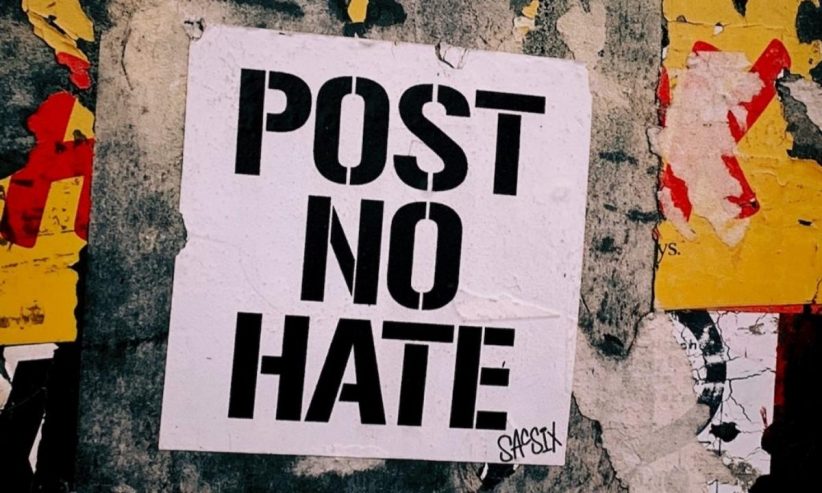 A debate was organised on Sunday, in conjunction with “Restart”, a student initiative, and Article3 Club. The theme of discussion was the prospects of passing legislation with regards to hate speech in Armenia.

The winners of the Student Debate Championship went head-to-head with members of the National Assembly, Taguhi Ghazaryan, Gayane Abrahamyan and Maria Karapetyan.

In August, The Armenian Justice Ministry drafted a bill that would criminalize hate speech.

The bill would focus on “calls for violence” which would threaten a person’s life or health.

The Pashinyan government, furthermore, recognized that there had been an increase in hate speech in Armenia, and that the government should take steps to prevent intolerance and discrimination.

The Justice Ministry also mentioned that legislation would be similar to anti-hate speech laws passed in other countries like France, Russia, Spain and Canada.

The bill has yet to be passed but since this move by the Justice Ministry, a debate has ensued in Armenia on whether anti-hate speech laws are an appropriate measure.

Critics of the bill say that although one may oppose discrimination and hatred as well as the growth of hate speech in Armenia, labelling people as criminals will not provide a solution or address the root of the problem.

Furthermore, those opposing the measure note that although freedom of expression should have some restrictions, it is a basic right that future legislation must not challenge.

Taguhi Ghazaryan, a deputy in Armenia’s National Assembly, argues that there are already things not guaranteed by freedom of speech in the Armenian constitution. She remarked that there are constitutional provisions against discriminating based on race and religion and that similar provisions exist all over the world.

The student group then pointed out that provisions already exist and that additional provisions should therefore be guaranteed to be non-censorious and effective.

Gayane Abrahamyan, another deputy, reminded the audience that swearing is not hate speech, and that future laws would not impede freedom of speech. But rather that such legislation would be aimed at actions that stem from prejudice and the targeting of a specific group.

Deputy Maria Karapetyan also mentioned that the National Assembly is only in its first year of its five year mandate, and extreme manifestations of speech are partly due to the passions awoken by tumultuous events like the 2018 Revolution. Once those sentiments simmer then these legislative proposals will be properly considered.