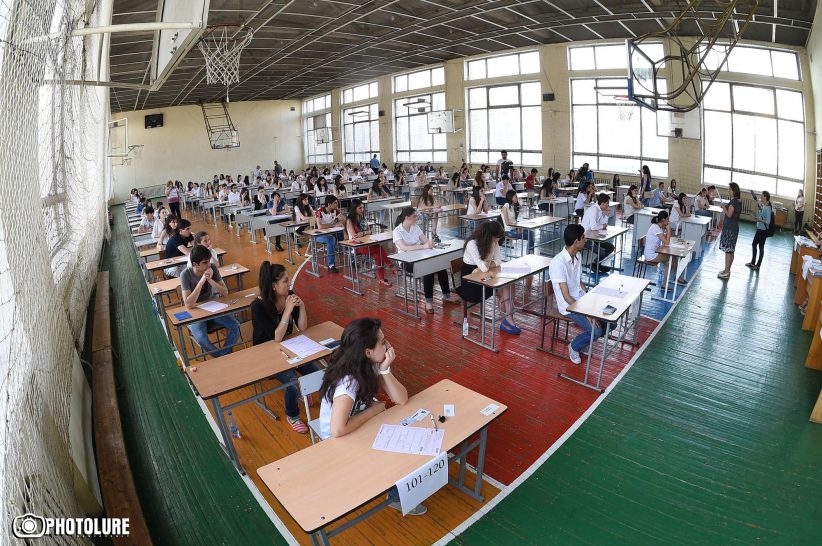 According to Pashinyan, the Armenian government is going to make “decisive, principled and consistent changes” in the higher education program.

Arayik Harutyunyan, Armenia’s Minister of Education, Science, Culture and Sport,, noted that the bill envisages the implementation of educational programs or courses in foreign languages, introduction of new principles and mechanisms for organizing university admission, among other amendments.

The country has been facing an ongoing debate since Harutyunyan said that he is considering to remove the mandatory requirement of Armenian language, literature and history courses in universities.

In response to this decision, students of the Department of Armenian Philology of Yerevan State University began a strike. They insist that teaching those three subjects at the university is important.

Pashinyan said he attaches importance to the complex discussion of the bill with all interested parties and noted that as a result, it should provide a conceptual solution to the problems existing in the fields of education and sciences.