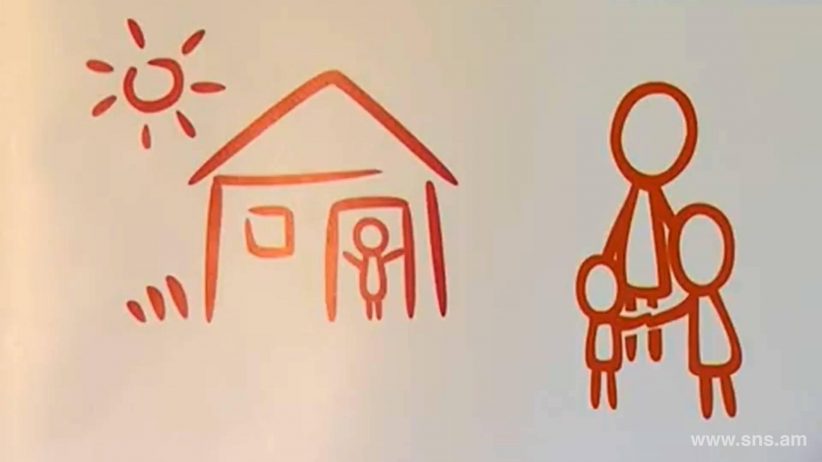 The National Security Service of Armenia has uncovered several cases of children being illegally adopted by foreigners, according to a report the agency released Thursday.

Two Armenian citizens organized the adoption of three dozen Armenian children by Italian citizens in a gross violation of the Armenian legislation, the NSS report said. The scheme involved the use of contacts in a maternity hospital, as well as in a number of government agencies and orphanages.

From 2016 to 2018, staffers coerced more than ten women who had applied for abortion due to social or personal problems, to eventually give birth and give the children up for adoption.

In several cases, the medical staff even threatened the women, gave false information and incited the women to give consent for adoption, according to the NSS. The agency noted that these medics also charged women money for “rendered medical services.”

After the written consent of the mothers was attained, most of the newborns were sent to orphanages with medical documentation that contained fake health diagnoses, the NSS said.

“The officials of these institutions violated the law by not giving priority to Armenian citizens to adopt these children,” reads the statement.

First Deputy Prime Minister Ararat Mirzoyan raised his concern on the potential danger of the illegal adoption of children during a government session that took place in January 2019.

“There are suspicions that some Armenian children, legally or illegally, are being adopted by foreigners and sent abroad, and that there might be cases where they are deprived of one of their kidneys, for example,” Mirzoyan said in January.

During the same session, Artur Vanetsyan, then Director of the NSS, dismissed Mirzoyan’s claims, saying that “such a thing never took place.”

A criminal case has been initiated and an investigation is underway.