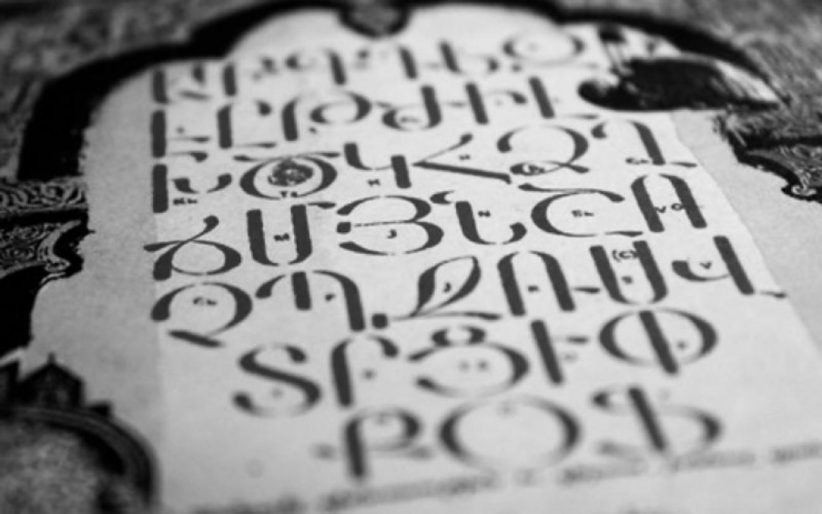 Should Armenian language, literature and history courses be mandatory for all university students?

This is the debate that has been taking place in Armenia since October.

Arayik Harutyunyan, Armenia’s Minister of Education, Science, Culture and Sport, said he wants to remove the mandatory nature of these three subjects in universities.

“In all logic, a high school graduating student has enough knowledge in Armenian language, Armenian literature and Armenian history. Thus, repeating those subjects in higher education has no influence on ensuring the quality of specialties,” Harutyunyan stated during a session with the government on October 23. “On the contrary, if those subjects are not mandatory in the program, the specialized student would have more time to deepen their knowledge in their field and ensure better quality.”

In response to this decision, students of the Faculty of Armenian Philology of Yerevan State University started a strike. They insist that teaching those three subjects at the university is important.

“These subjects are taught at schools and universities at different levels, and they are needed to provide people with knowledge,” explained a  student on strike to CivilNet.

They organized a petition with students from the Armenian Philology Department as well as from other departments and universities.

Harutyunyan noted that teaching these subjects in Armenian universities will not be removed altogether. Rather, they will be discretionary.

“We think that those mandatory subjects negatively influence the content of the programs and of the specialization, thus they will not be mandatory,” he said.

Secret Prisons in Yemen, the Fight of Huda Al Sarari