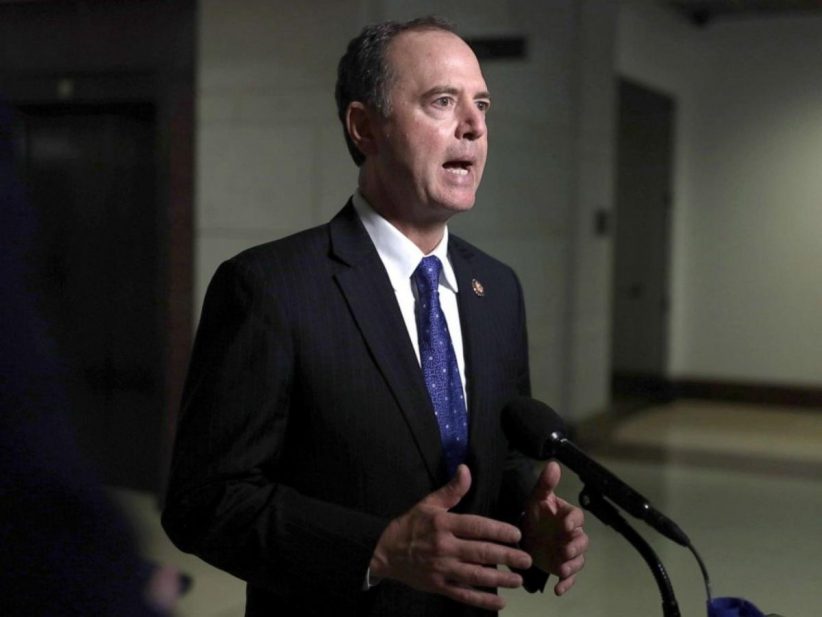 On October 29 Rep. Adam Schiff (D-CA), Vice Chair of the Armenian-American Caucus, spoke on the House Floor in support of H.Res. 296, a resolution he introduced with Rep. Gus Bilirakis (R-FL) to recognize and commemorate the Armenian Genocide. “We cannot pick and choose which crimes against humanity are convenient to speak about,” Rep. Schiff said. “We cannot cloak our support for human rights in euphemisms. We cannot be cowed into silence by a foreign power.”

Mr. Speaker, I rise in support of H.Res. 296, which I introduced along with Representative Bilirakis, to recognize and commemorate the Armenian Genocide. This is a vote I have waited 19 years to cast; one that tens of thousands of my Armenian American constituents have waited decades to see. It is a moment that so many have worked and fought and prayed for, a moment when the House of Representatives refused to be enlisted in the cause of genocide denial.

This April, the world marked the 104th anniversary of the Armenian Genocide, the systematic murder of 1.5 million Armenians and the displacement of millions more by the Ottoman Empire from 1915 to 1923. Many other religious and ethnic minorities in the Ottoman Empire met similar fates, among them the Greeks, Assyrians, and Chaldeans. More than a century after the Armenian Genocide, it is our solemn responsibility to remember those who were lost, to seek justice and restitution, and to educate Americans and the world about the crime of genocide.

And though it lacked a name, there was no doubt in the observers of the time that they were witnessing a crime on an industrial scale. The U.S. Ambassador to the Ottoman Empire, Henry Morganthau would recall later, “I am confident that the whole history of the human race contains no such horrible episode as this. The great massacres and persecutions of the past seem almost insignificant when compared with the sufferings of the Armenian race in 1915.”

It was only decades later that Rafael Lemkin, a Holocaust survivor, coined the term “genocide” to describe the atrocities that had been visited upon the Jews as well as the Armenians.

I have sat with survivors of the genocide, men and women, their numbers dwindling year after year, and heard them recall the destruction of their lives, loss of their homes, and all they had known. As children, they were forced from their homes and saw their families beaten, raped, and murdered. They fled across continents and oceans to build lives in this nation, in Armenia, and around the world.

For them and for their descendants, the word “genocide”’ is sacred because it means that the world has not and will not forget. To deny genocide, on the other hand, is profane. It is, in the words of Elie Wiesel, a “double killing.”

Mr. Speaker, it is always the right time to recognize genocide, but it is particularly so today. For when we see the images of terrified Kurdish families in Northern Syria, loading their possessions into cars or carts and fleeing their homes headed to nowhere except away from Turkish bombs and marauding militias, how can we say the crimes of a century ago are in the past?

We cannot. We cannot pick and choose which crimes against humanity are convenient to speak about. We cannot cloak our support for human rights in euphemisms. We cannot be cowed into silence by a foreign power.

What we can do, what we must do, Mr. Speaker, is state the facts. We can say that the Ottoman Empire committed this grotesque crime against the Armenians, but their campaign of extermination failed; and that, above all, we will never forget and we will never again be intimidated into silence.

I am grateful to the gentleman from New York, Mr. Engel, the gentleman from Florida, Mr. Bilirakis, and so many other members from both sides of the aisle who have fought for recognition for decades. I urge every member of the House to join me today in supporting H.Res. 296. I yield back.

The U.S. Has Used this Genocide as a Political Tool. It’s Time for That to Change.