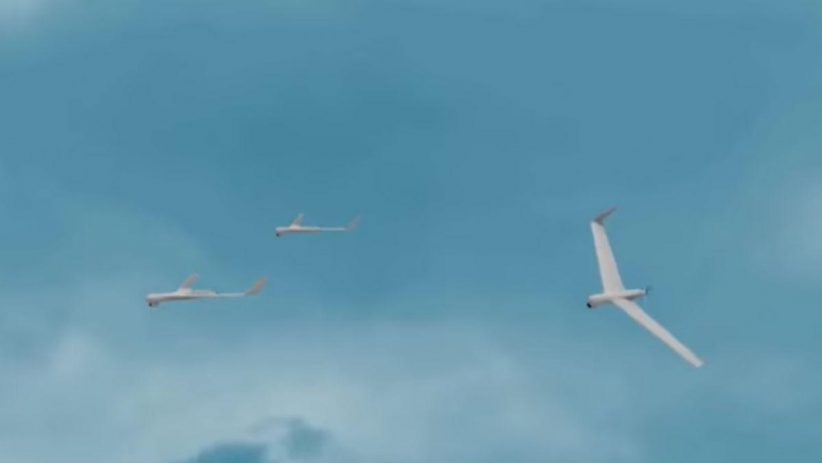 By Kavitha Surana, the article was published on Foreignpolicy.com

It was a sales call gone very wrong. At least that’s the allegation being investigated after an Israeli company was accused of attempting to bomb the Armenian military on behalf of Azerbaijan during a test run of a suicide drone.

Now, the Israeli Defense Ministry has frozen the export license of an Israeli arms manufacturer while it looks into the claims.

An Aug. 13 report from the Hebrew-language daily newspaper Maariv revealed that the Israeli Defense Ministry recently received an unusual complaint, detailing claims that a team from Aeronautics Defence Systems was asked to strike an Armenian military position while demonstrating its Orbiter 1K drone in a live-fire test on July 7 in Baku, Azerbaijan.

The company was in the middle of finalizing the sale of the suicide drone to Azerbaijan.

The two Israeli drone operators on the trip refused to comply with the request, according to the report, so senior representatives from the company stepped in. They armed and deployed the drone themselves but missed the targets. An Armenian army colonel said two soldiers were lightly wounded in the attack.

The Orbiter 1K is known as a “suicide drone” — a small unmanned aerial vehicle that can carry payloads up to 4.4 pounds and fly directly into an enemy target, detonating a bomb and destroying itself in the process. Azerbaijan has allegedly used the Israeli suicide drones to attack Armenian troops in the past.

Aeronautics strongly denied conducting demonstrations against a live target, which is illegal under Israeli law. The Defense Ministry’s investigation is ongoing, but on Monday it suspended of the company’s sales and marketing to Azerbaijan.

The company says it was poised to make $20 million in trade with the country over the next two years. Shares of Aeronautics dipped 17 percent on the Tel Aviv Stock Exchange after the company disclosed the freeze.

Azerbaijan and Armenia have long been at loggerheads over the mountainous breakaway region of Nagorno-Karabakh, which sits in Azerbaijan but has an ethnic Armenian majority. In the past two years, violent clashes at the border have escalated tensions, and both sides are building up their arms stockpiles.

Azerbaijan and Israel, close allies since the 1990s, frequently cooperate on security matters. Azerbaijan is also one of the main importers of Israeli military equipment.

In 2016, amid intense clashes between Armenia and Azerbaijan, Israeli Defense Minister Avigdor Lieberman took a clear side.

“We certainly support the people of Azerbaijan,” he told the Trend news agency, a month before he was named Defense Minister. “Azerbaijani leadership behaves in a balanced manner.”

Azerbaijan shrugged off the allegations against Aeronautics as a calculated fabrication. “Armenian military is desperately spreading false and fake news to justify its illegal occupation of Azerbaijani lands,” a spokesperson for the Azeri Embassy in Washington D.C. said. The Israeli and Armenian embassies did not respond to requests for comment.

Aeronautics, which could not be reached for comment, said in a letter to investors that it believed the license freeze was temporary while the investigation was concluded.

Read the story in Armenian