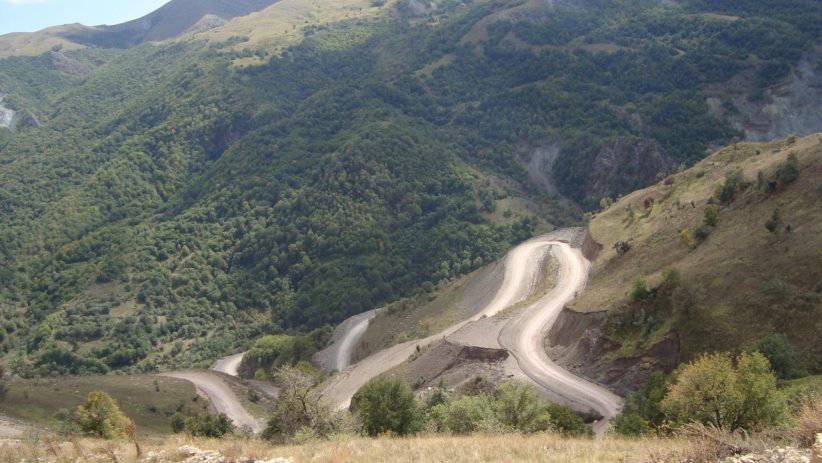 A meeting between Armenian Prime Minister Nikol Pashinyan and Azerbaijani President Ilham Aliyev may take place in Vienna on March 29, according to Interfax, an Azerbaijani news site. The two leaders will discuss the current conflict in the Nagorno-Karabakh region.

The alleged meeting will be led with the mediation of the Organization for Security and Co-operation in Europe (OSCE) Minsk Group co-chairs.

Pashinyan’s press secretary Vladimir Karapetyan did not deny nor confirm this information during a conversation with Sputnik Armenia. He noted that a meeting between the two leaders will be announced in a coordinated manner.

On March 26,  the Minister of Foreign Affairs of Armenia, Zohrab Mnatsakanyan, stressed that the involvement of Stepanakert, the capital of Karabakh, is important.

The last meeting between the two leaders took place in Davos, during the World Economic Forum in January.

Pashinyan said on March 19  that Karabakh should be its own, independent party in the negotiations process to find a peaceful solution to the conflict.

Azerbaijan’s President Ilham Aliyev in turn rejected the proposal. He referred to Armenia’s proposal as “unacceptable”.

The two sides are locked in an unresolved conflict over the territory of Nagorno Karabakh, which has caused ongoing hostility following a war that took place from 1998 to 1994.

Serviceman Detained for Murder in Karabakh