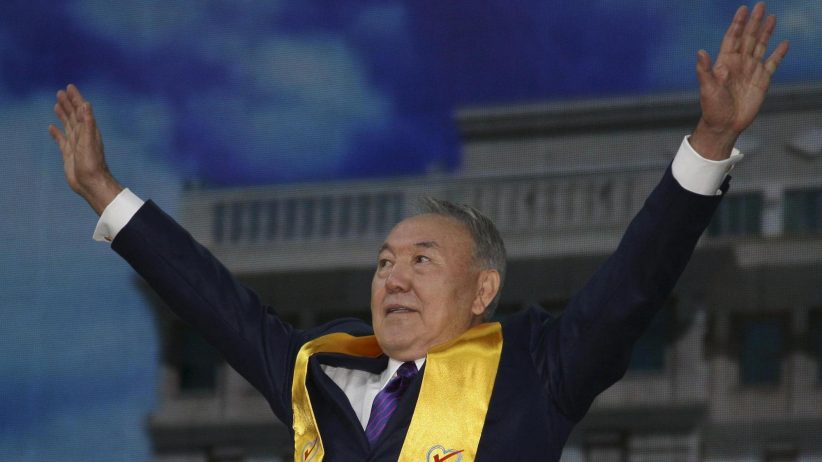 Nursultan Nazarbayev will still hold the reins of power.

Kazakhstan’s President Nursultan Nazarbayev announced on March 19 that he is resigning, thereby bringing a close to his almost three decade-long rule over the Central Asian nation.

Nazarbayev made the shock announcement in a televised statement to the nation. He also said that the speaker of the Senate, Kassym-Jomart Tokayev, will take over as head of state until presidential elections take place.

“Tokayev is the very person that we can trust to rule Kazakhstan,” he said.

In his lengthy resignation speech, Nazarbayev took stock of what he said were the achievements of his years running Kazakhstan.

“We put Kazakhstan on the map where there was never such a country,” he said.

There have been growing indications that Nazarbayev might be inching toward leaving the scene. In February, he generated heated speculation when he addressed the Constitutional Council for guidance on how he might be able to go about relinquishing office and what powers he would retain were he to do so.

Even though he is stepping down as head of state, Nazarbayev will retain a wide-ranging degree of authority under his bespoke title of Leader of the Nation.

In a parallel development, the Security Council was transformed from a purely consultative body into one with a certain degree of coordinating power over all state structures, including security agencies, ministries and local administrations.

In his resignation announcement, Nazarbayev made it clear he will continue to play a role determining the future of the nation.

“I see my future task as supporting the coming to power of a new generation of leaders who will continue the transformations taking place in the country,” he said.