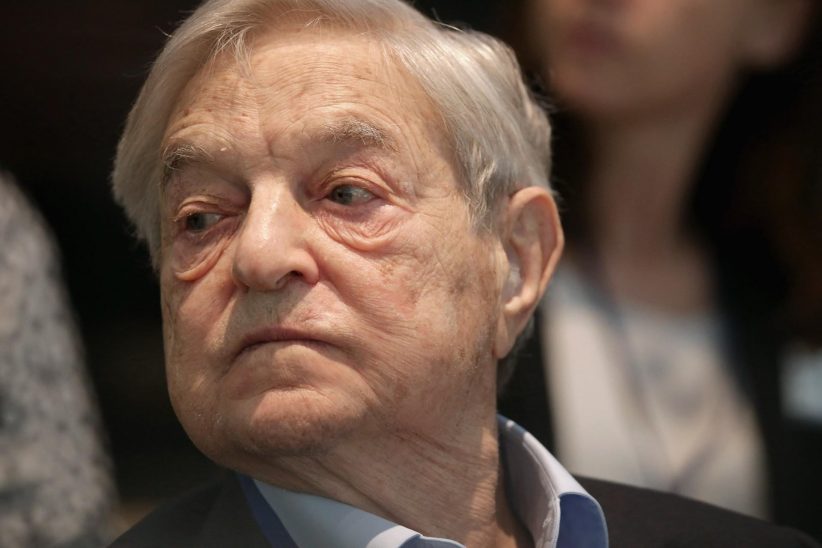 In recent weeks, George Soros, an American businessman and philanthropist of Hungarian descent, and his Open Society Foundations (OSF), have been at the center of public discussions and debates in Armenia.

Organizations that have received grants from OSF are being accused of harming the state and provoking unnecessary protests. Nonetheless, a vast number of both state and non-governmental organizations in Armenia have benefited from funds given by the Foundations, which has been operating in the country since 1997.

Grant recipients include hundreds of schools, museums, theaters, almost all state and private universities, media outlets and non-governmental organizations. The grants have been allocated to projects related to women’s rights, public health, media, human rights, civil society development, education, arts and culture, libraries, and more. For example, in 2002, OSF allocated roughly $2,600 to Grigor Zohrap School (N 43) to open a computer center, buy equipment and introduce students to information technology. There are a dozen other grants that fall in this category.

Here is a comprehensive list of OSF’s activities in Armenia.
______

The Foundations has granted $614,065 to Armenia’s National Library for the creation of an electronic database.

Numerous media outlets, online and print newspapers have also been recipients of these grants.

For example, since 2009 Yerkir Media has received five grants totalling to $162,675 from the Open Society Foundation.

Data for this piece has been acquired from the Open Society Foundations online database.