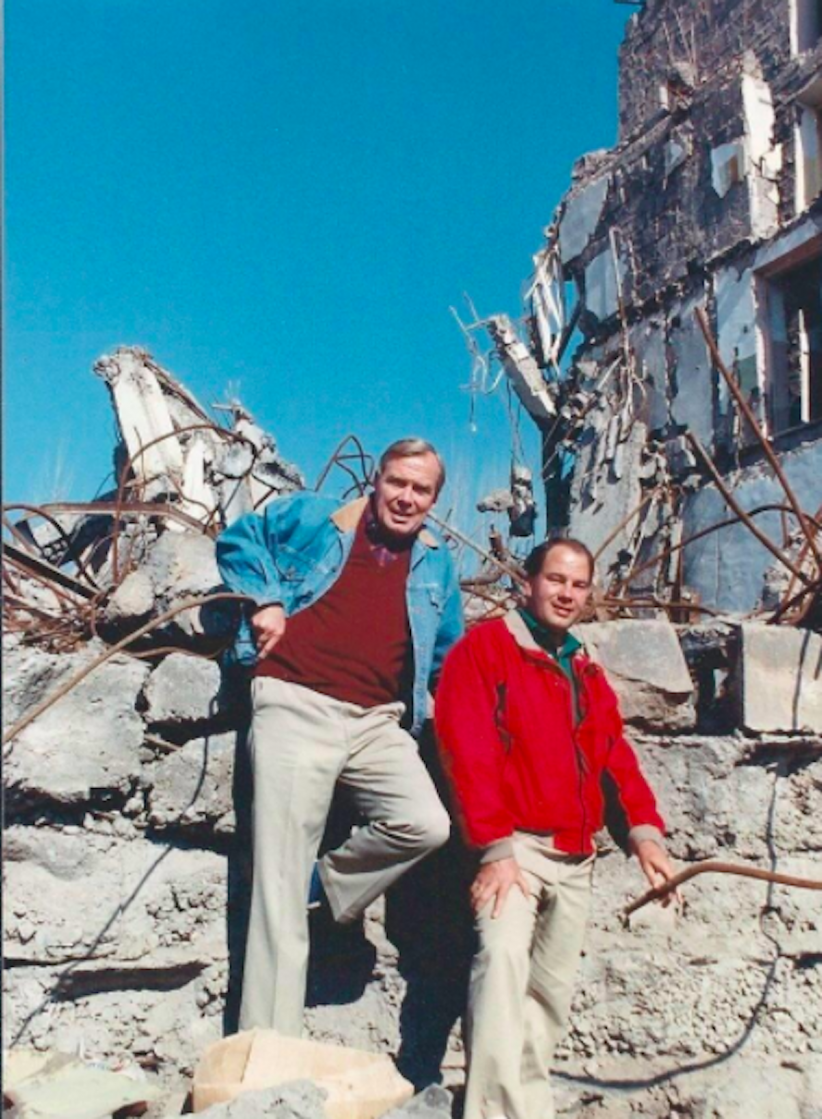 American billionaire, industrialist and philanthropist Jon Huntsman Sr., whose aid to Armenia began with the 1988 earthquake, but did not end there, passed away on February 2, at the age 80.

Huntsman made his fortune by manufacturing and marketing specialty chemicals, including burger containers and textiles. His company, the Huntsman Corporation, was involved with the invention of the first plastic-foam egg carton, and the clam-shaped hamburger container.

Huntsman and his family were known for charity. In 2016 alone, the couple gave away $137 million, which landed them the No. 21 spot on Forbes’ top givers list that year. Their lifetime philanthropic activities totaled to $1.4 billion.

The family made 46 trips to Armenia over 25 years, donating to relief efforts, building schools and hospitals after the devastating 6.9-magnitude earthquake that killed 25,000 people in northwest Armenia.  His sons, Peter Huntsman, CEO of the Huntsman Corporation, and David Huntsman, CEO of the Huntsman Cancer Foundation, both traveled to Armenia as well.

“From the ruins of devastation, they began to rebuild. It captured my heart … to where I said, ‘I have to help these people. I have to be part of it,’” Huntsman told the Deseret News in 2013.

He remained a part of it.  In 2009, he created a scholarship program for Armenian youth to attend Utah State University. When the roof tiling and cement factory he had built in Armenia finally closed, he made sure the proceeds from that sale remained in Armenia.

He had been granted Armenian citizenship and awarded two medals of honor by Armenia, including the Order of St. Mesrop Mashtots for his deep Christian faith – he was an active and leading member of the Church of Jesus Christ of Latter Day Saints – and endless generosity of spirit.

Huntsman Sr. was the father of nine children, including Jon Huntsman Jr., currently US Ambassador to Russia. He has been a two-time governor of Utah, and a US presidential hopeful.