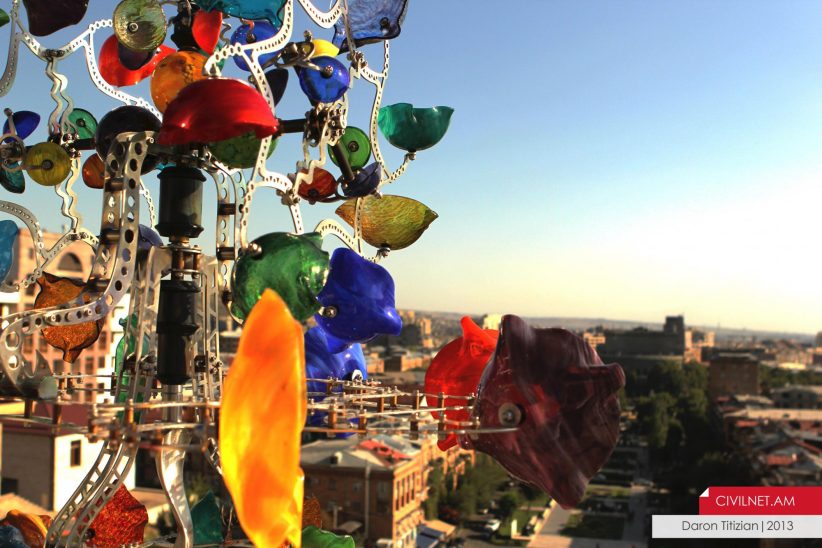 On February 19, 2008, Serzh Sargsyan became the president of Armenia. His opponent, Ter-Petrossian, and his supporters refused to accept the results of the 2008 presidential elections. For the next 10 days, there were round-the-clock sit-ins around the Opera, in Freedom Square. Then-President Robert Kocharyan announced a state of emergency and army subdivisions entered Yerevan. On March 1, government forces clashed with protesters, resulting in the deaths of eight civilians and two policemen, and roughly 300 were injured. In the course of ten years, no one has taken or borne any responsibility, including legal, for the deaths that occurred on March 1.

Kocharyan, who was detained on July 27, 2018 and charged with conspiring to overthrow the country’s constitutional order in March of 2008, will remain in pre-trial custody. On February 7, the Court of Appeals, examining the complaint of Kocharyan’s lawyers,  announced its decision to leave Kocharyan’s detention order in place. Kocharian’s lawyer, Hayk Alumyan, told reporters after the court session that Kocharian is convinced this was a political persecution.

New Government Program to Be Approved by Parliament

On February 8, the Armenian government submitted its five-year program to parliament for approval. Prime Minister Nikol Pashinyan said the new government program will launch an the economic revolution in Armenia. Meanwhile, the parliament members from Bright Armenia faction called the government’s program abstract, noting that there are no deadlines or measurable indicators.

An Azerbaijani Prisoner Released in Karabakh

Azerbaijani soldier Elnur Elmanoglu Huseynzade was released on February 5, after serving his sentence in Nagorno Karabakh. According to Nagorno Karabakh’s Office of the Prosecutor, Huseynzade had illegally crossed the border between Azerbaijan and Karabakh in February 2017, and entered one of the trenches in a combat zone. He was subsequently detained by the state border control officers. Later the Karabakh president’s press secretary David Babayan stated that the Azerbaijani serviceman does not want to return to Azerbaijan. Huseynzade also appealed to the Karabakh Ministry of Foreign Affairs with the same request, which is considering the possibility of handing him over to a third country.

The National Assembly to Debate Changes in Government Structure

On February 8, Nikol Pashinyan stated that there will be 12 ministries instead of the current 17, and a position of Chief Commissioner for Diaspora Affairs will be created.

French President Emmanuel Macron had promised to take this step when he was campaigning for office. During the annual dinner of the Coordinating Council of Armenian Organizations of France (CCAF), Macron honored his promise to include a day of commemoration for the Armenian genocide in France’s calendar.

“France is, first and foremost, a country that knows to face history,” Macron stated.

Turkey has strongly condemned French President Emmanuel Macron’s decision to declare April 24 as a national day of commemoration of the Armenian genocide in France.

“Allegations of a so-called Armenian genocide are political lies lacking any legal basis, contrary to historical facts. They are null and void for Turkey,” Turkish presidential spokesman İbrahim Kalın said in a statement on February 6.

The Turkish government has never recognized the genocide committed by the Ottoman Empire against Armenians in 1915. The Ottoman government systematically exterminated 1.5 million Armenians, mostly citizens of the empire.