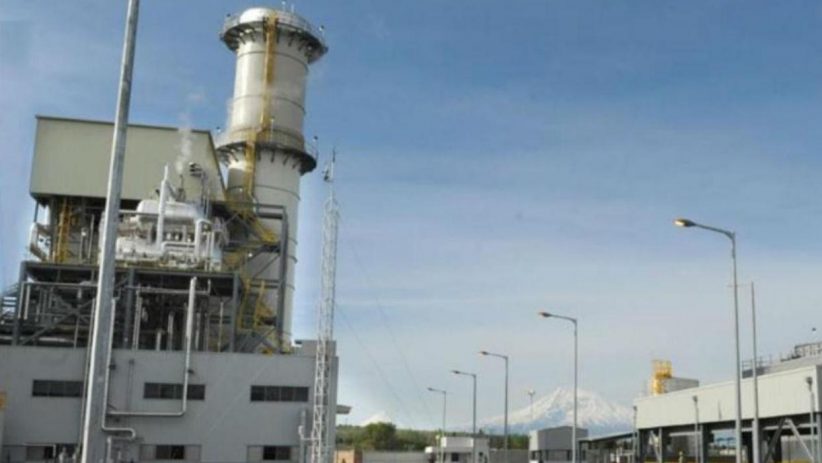 The government of Armenia approved a direct contract with two companies in the energy sector – ArmPower and Renco. The contract concerns the construction of a new thermal power plant in Yerevan.

According to the contract, the new 250 MW gas and steam power generating plant will be constructed near the existing Yerevan Thermal Power Plant built in 2010 with a $247 million loan from the Japanese government.

Armenia Aims To Use Less Russian Gas For Power Generation

$250 million will be invested in the project. Construction will last for 26 months, with 1,000 to 1,200 people involved. Once completed, it is expected that the plant will employ 200 to 230 people. Fifty to 70 employees will be sent to Germany during the construction of the plant in order to receive relevant training and qualification at Siemens, a well-known German company specialized in the energy sector.

Baghramyan noted that under the agreement, the interests of the Republic of Armenia are fully protected economically.

The groundbreaking ceremony of the new thermal power plant took place on March 20, 2017 with the presence of former President Serzh Sargsyan.