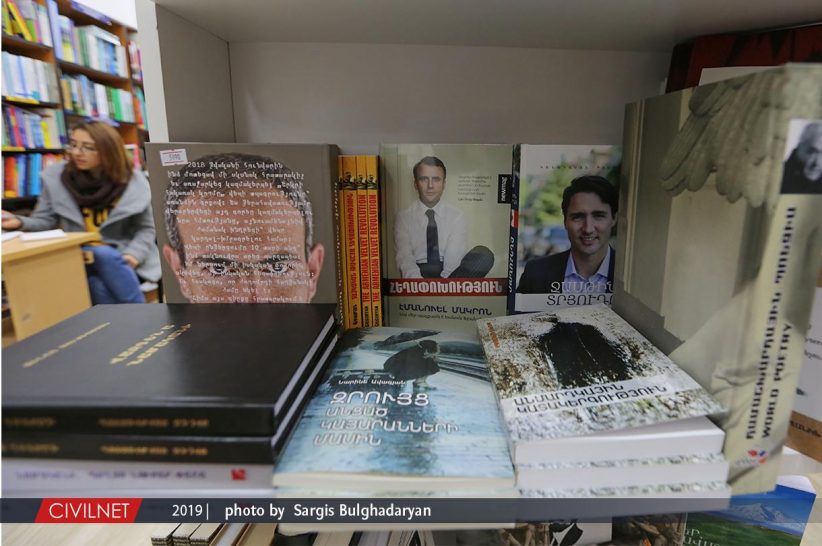 “The ship was carrying me out of Armenia. But it was not an escape. I was leaving Armenia and in some way I wasn’t. As the Earth is round, if you pursue the journey you will get to the same cherished place. Heading forward you will return to the point where your dreams were interrupted.”

The line is taken from the year’s best-selling book The Other Side of the Earth by Armenian Prime Minister Nikol Pashinyan, the leader of the the recent “Velvet Revolution”. The book is a collection of essays by Pashinyan which he wrote while in hiding after the post-election clashes between police and opposition supporters protesting against the presidential election results of 2008.

The chapters of the book were separately published in “Armenian Times,” a newspaper founded by Pashinyan. The book intended to mislead police through fake reports about Pashinyan’s adventures following his illegal departure from the country. The book was published after the “Velvet Revolution” and became the favorite book of the year in Armenia.

The most in demand non-fiction was the translation of Mark Manson’s The Subtle Art of Not Giving a Fuck. The New York Times bestseller guides the reader on the path of becoming a happier and self-sufficient person who cares less about others’ expectations. So it appears that Armenians are also trying to care less and live a more positive life. However, majority of  sellers noted that they did not get fascinating reviews about the book from the readers.

Civilnet’s research into popular Armenian bookstores showed that readers are also keen on contemporary Armenian writers. Aram Pachyan and Gurgen Khanjyan, both acknowledged contemporary writers, remain in the list of most widely read authors. Robinzon and 13 Stories along with The Ocean are among the most demanded literary works. From the translated fictions,the allegorical and dystopian novels Animal Farm and 1984 by George Orwell were among the bestsellers during the entire year. The interest towards those revolutionary books is perhaps one of the explanations of the prevailing mood in the society.

Interestingly, the high interest in certain books can be  linked to political and social events in Armenia. For instance, Revolution by French President Emmanuel Macron and “The Common Ground” by Canadian Prime Minister Justin Trudeau were best sellers during the Francophonie events in October. They were in high demand by Armenians after the leaders’ dinner with Prime Minister Pashinyan. In his Common Ground, Trudeau reveals how the events of his life have influenced his personality and shaped his political ideologies and style of leadership.

In his book Revolution Emmanuel Macron, the youngest president in the history of France, recounts his life story and his inspirations. The book discusses Macron’s vision of France and its future in a new world.

Another event that resulted in special interest around particular books is the death of famous singer, songwriter Charles Aznavour. In October, his sister Aida Aznavour’s My Little Brother took fourth place in the bestseller list.

This year, the translations of biographical books about football player Cristiano Ronaldo and Armenian-American businessman Kirk Kerkorian were positively welcomed by Armenian readers.

Also, business and motivational books gained fame among readers. Rich Dad, Poor Dad by Japanese author Kiyosaki was in high demand in bookstores. Through the stories of two dads – his poor dad and his friend’s rich dad –  the author explains how his thinking about money and investing transformed.

Books do not only reflect the reality, but also shape the future. So, choose your reading list carefully and let us know which are your favorite from 2018. 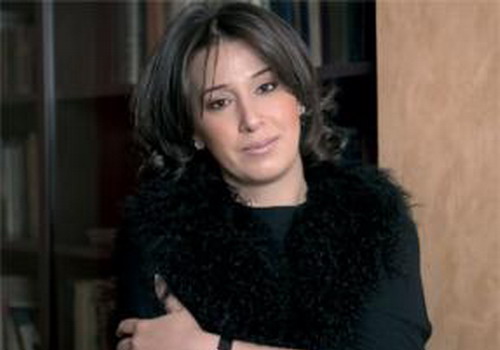 The Art of Armenian Shoemaking