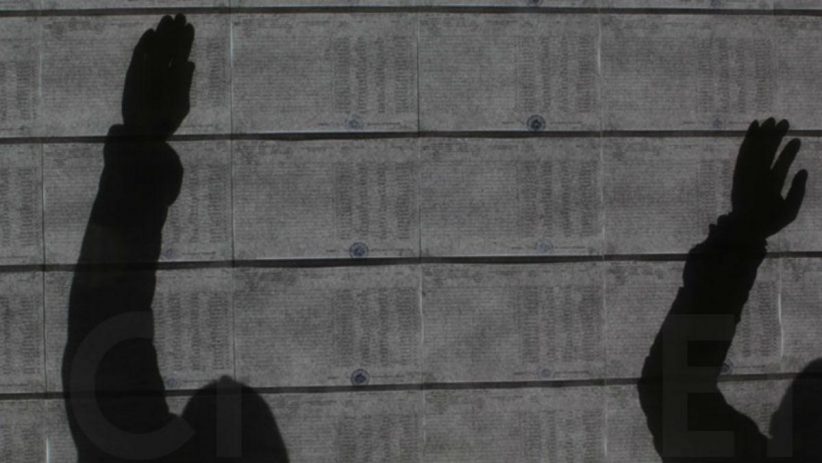 Roughly 2,300 independent observers have registered with the Citizen Observer Initiative to monitor 1,600 polling stations during Armenia’s parliamentary elections on April 2. Armen Grigoryan, representative of the Citizen Observer Initiative, announced during a March 27 press conference, that of the total observers, 310 have traveled from the Diaspora.

Recently, the Initiative also launched the platform Monitor the Election, a database that gives an opportunity to citizens unable to participate in the upcoming elections to register and check whether someone else has voted in their place.

There are various organizations with the mission to observe elections. There is evidence that some of these organizations are affiliated with different political forces that represent their own interests.

Patriarchal election déjà vu in Turkey: Government meddling in the election is inevitable, but not decisive