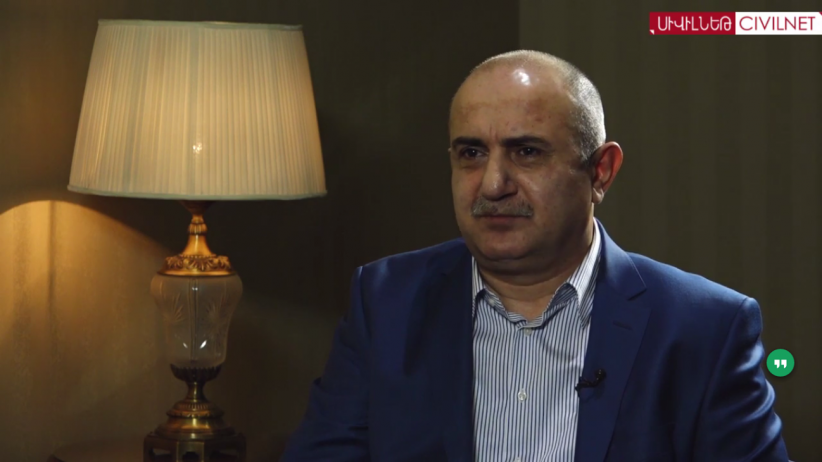 Reports of Samvel Babayan’s arrest have been confirmed. Babayan was arrested today by the National Security services. Reasons behind his arrest remain to be confirmed.

Samvel Babayan was an Armenian military commander and politician. He served as the Defense Minister of the Nagorno-Karabakh Republic from 1994 to 2000. On 22 March 2000, Babayan allegedly launched an assassination attempt on Arkadi Ghukasyan, leaving the then NKR president seriously wounded. Babayan was sentenced to 14 years in prison. In 2004, Samvel Babayan was released from maximum-security prison in Shushi. Following his release, Babayan moved to Moscow. He returned to Armenia following the Four Day War in April of 2016.

Since, he has expressed solidarity and support to the Daredevils of Sassoun following their takeover of the Erebuni Police Patrol Station in July of 2016.  Recently, Babayan also openly endorsed the Ohanyan, Raffi, Oskanian (ORO) coalition, a bloc made of the former Defense Minister of Armenia Seyran Ohanian, Raffi Hovannisian’s Heritage Party, and former Foreign Affairs Minister Vartan Oskanian’s Unity party.

Landmines in Karabakh: A finite yet overlooked problem