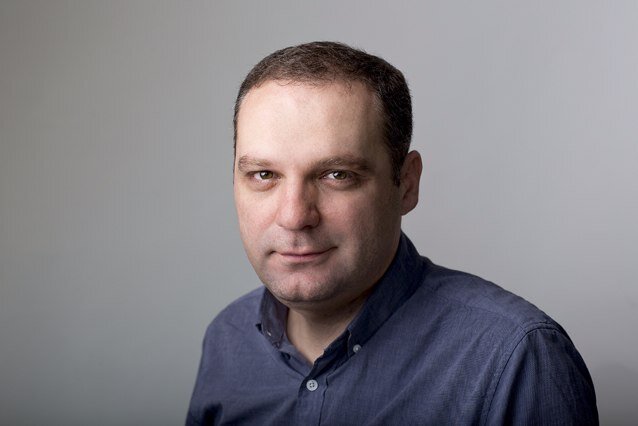 Azerbaijan detained and deported a Georgian human rights worker from entering the country Monday, the latest troubling act against rights activists and journalists in the former Soviet republic in recent months.

Giorgi Gogia, a senior South Caucuses researcher for the non-governmental organization Human Rights Watch, arrived at Heydar Aliyev International Airport in Baku from Tblisi on March 30th but was denied entry into the country by Azerbaijani officials without explanation and his passport confiscated.

Approximately 31 hours later, immigration officials placed Gorgia on a flight back to Tbilisi and handed his passport over to the flight crew.

“Barring Giorgi Gogia from attending the trial hearings shows just how far Azerbaijan’s authorities have taken their crackdown on human rights,” said Hugh Williamson, Europe and Central Asia director at Human Rights Watch, in a statement. “They’ve ruthlessly silenced many critical voices inside the country, and now they don’t want to let anyone in to bear witness to what they are doing.”

Jafarov had also planned to host a “Sports for Rights” campaign to bring awareness to the country’s tenuous human rights situation as Baku prepares to step into the spotlight as host of the inaugural European Games from June 12 to June 28.

Baku received the rights to host the first European Games in 2012 during a secret ballot vote at an European Olympics Committee meeting. Armenia did not participate in the balloting.

In past years, Azerbaijan has eyed hosting major sports tournaments and European events to draw positive attention to the oil-rich republic. The country attempted bids to host the 2016 and 2020 Summer Olympics Games, but failed to become a candidate city both times.

It also attempted to co-host the 2020 UEFA European Football Championship with neighboring Georgia. That campaign failed as well as the tournament will be hosted in several European cities, including Baku.

Azerbaijan hosted the 2012 Eurovision Song Contest, which Armenia did not attend due security concerns stemming from the unresolved Nagorno-Karabakh conflict.

Human Rights Watch has been critical of Azerbaijan’s hosting of the 2015 European Games while it continues to harass, arrest and detain journalists and activists that are critical of the Azerbaijani government.

According to the advocacy group, at least 35 journalists, civil activists, human rights defenders and bloggers have been arrested on phony charges ranging from hooliganism and treason to tax evasion and narcotics possession.

In December, police and government officials raided the offices of Radio Free Europe/Radio Liberty in Baku and shut down the United States-funded broadcasting service, leaving the U.S. Department of State “concerned” about the actions.

“As the first country to hold this new major European sporting event, Azerbaijan is looking to project a progressive, modern image internationally,” said Human Rights Watch Associate Europe and Central Asia Director Jane Buchanan on March 4. “If the European Games are to show that sport can leave a positive legacy, then every journalist and activist detained on politically motivated charges in Azerbaijan should be released well before the opening ceremony.”