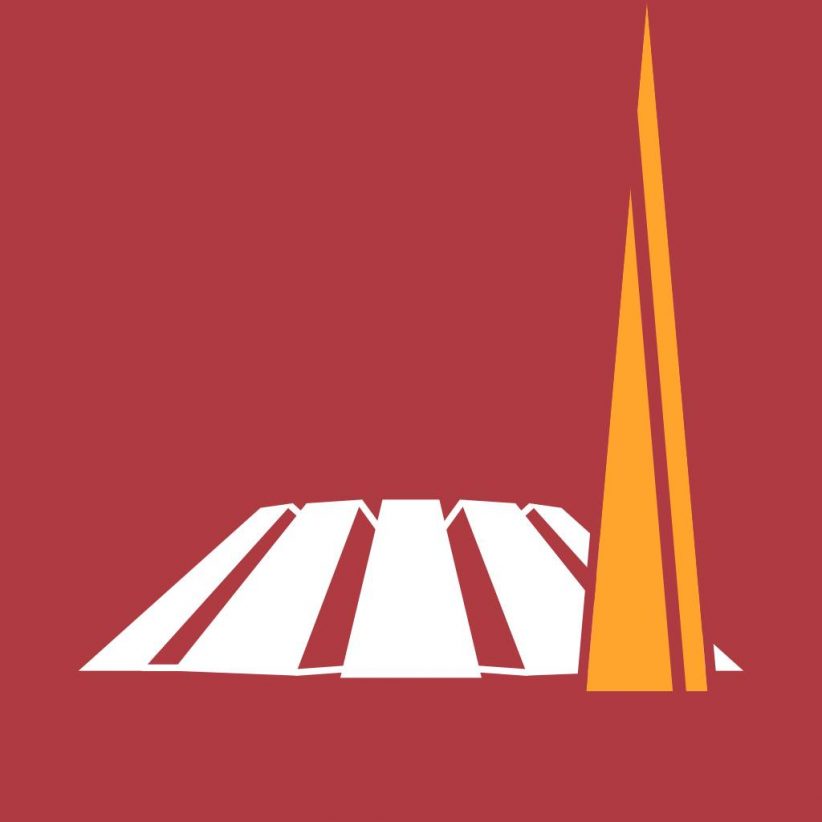 A free app for the iPhone and iPad about the Armenian Genocide will be released shortly. Vatche Sahakian, a professor of Theoretical Physics at Harvey Mudd College in the U.S., who has a company that develops apps came up with the idea when he realized that there are no decent Armenian Genocide resources app on the Apple App Store.

According to Sahakian, much effort and research has gone into designing the app and he hopes that the millions of iPhone/iPad users will stumble upon the topic and potentially learn about the Armenian Genocide.

The following is the description of the Armenian Genocide app that will appear on the iTunes store within a week or so:

“The Armenian Genocide app is a reference tool to raise awareness and teach about the first Genocide of the 20th century. With maps, a detailed timeline, quotes, survivor accounts, historic dispatches and news reports, the app provides an immersive experience of one of the most important human rights issues of history.

– Four interactive maps: plan of the Genocide, demographics before and after, destruction of cultural monuments, and treaty borders. Throughout, relevant place marks are linked to Wikipedia.

– A timeline of events at three levels of details, linked to the map and Wikipedia.

– Add your voice to the discussion of the topic by commenting and tagging a world map.

This year, 2015 marks the centenary of the Armenian Genocide perpetrated by Ottoman Turkey, which claimed the lives of 1.5 million Armenians. Turkey continues to deny the reality of the Genocide and has institutionalized an elaborate policy of denial.

Pope Francis and the Armenian Genocide