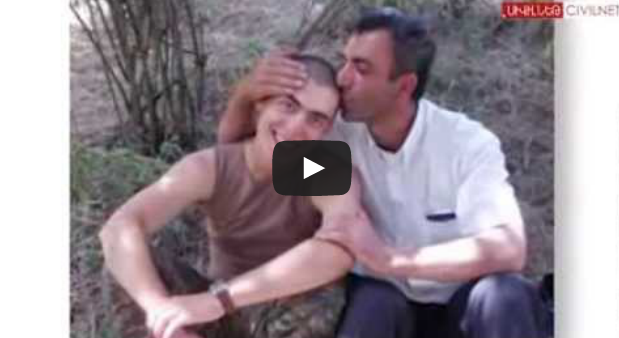 Junior Sergeant Armen Hovhannisyan was laid to rest with full military honors in Yerablur, a military cemetery in Yerevan on January 22, 2014. He was killed after an Azerbaijani diversionary attack on the Line of Contact between Nagorno Karabakh and Azerbaijan. Hovhannisyan was posthumously awarded the Medal of Courage for his role in quelling the attack on Armenian frontline posts.