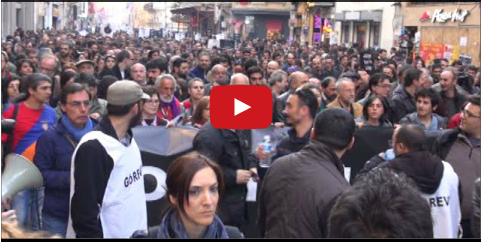 Frank Engel, a Member of the European Parliament from Luxembourg and member of the Christian Social People’s Party was in Istanbul during the centennial commemorations of the Armenian Genocide. Engel, who is the Honorary Consul of the Republic of Armenia to the Grand Duchy of Luxembourg spoke to CivilNet in Taksim Square.