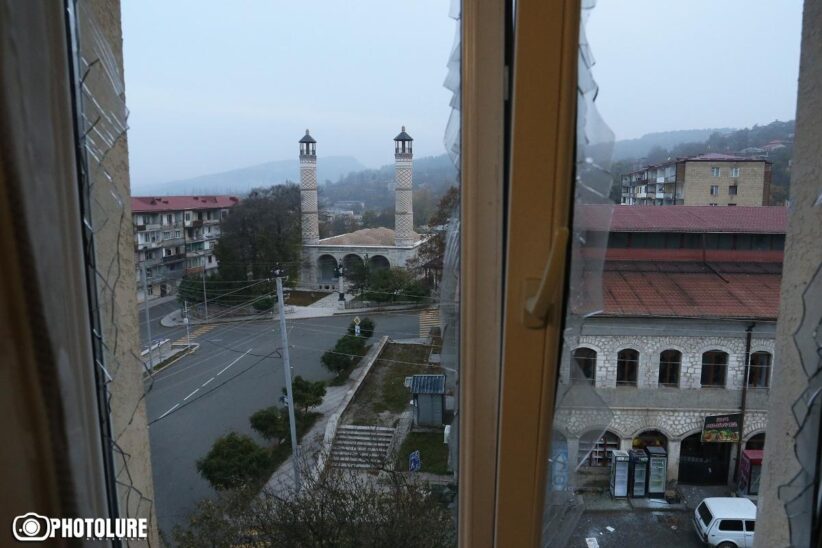 During the night of November 8-9, the Defense Army of Nagorno-Karabakh fought defensive battles in the southeastern, southern and southwestern sections of the front line. Pitched battles against discovered adversary groups took place in the Shushi – Karin Tak section, due to which the adversary suffered essential losses and retreated. The Artsakh Defense Army Forces took over more strategically favourable positions, the official press release reads.

Throughout that time, in various sections of the front line, one tank, four vehicles and eight UAVs were destroyed. During the operations in the southwestern section, Artsakh Defense Army military units captured one adversary tank and artillery battery. All the while, the adversary continued to launch air and missile strikes on the peaceful localities of the Artsakh Republic. In the morning, the adversary resumed offensive operations in all main sections of the front line.

The tactical situation is under the control of the Defense Army, says the release of the

Earlier in the morning of November 9, Artsakh’s President Arayik Harutyunyan posted  photos on his Facebook page saying that he had visited the fighting positions defending Stepanakert. “I talked with the soldiers of the Defense Army and militia, who have been fighting off enemy gangs attacking the capital Stepanakert from Shushi for more than a day.”

The night of November 8-9 was relatively calm in the civilian localities of Artsakh, except the capital Stepanakert. After midnight, Azerbaijani Armed Forces launched several cluster rockets at Stepanakert, damaging civilian infrastructure. No casualties were reported by the State Emergency Service of the Republic of Artsakh.