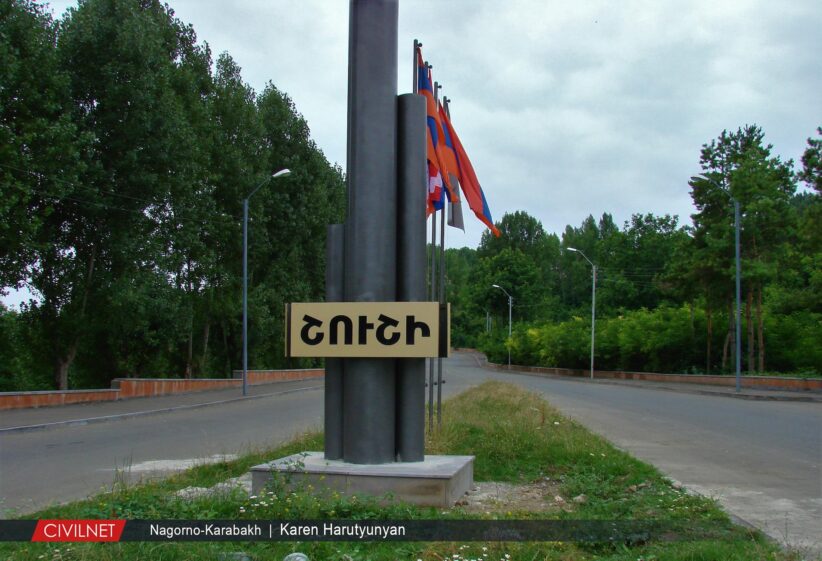 Karabakh President Arayik Harutyunyan wrote on his official Facebook page that the fighting has not ended.

This is a translation of President Arayik Harutyunyan’s text:

Military operations continue along the entire frontline of the Republic. The Artsakh Defense Army is firmly standing on their native land, and we will fight against the enemy to the end.

Our united struggle can change the situation, we can throw the enemy out of Artsakh, because the firm will of the people determines the outcome of the war. The Armenian people can still show this will and determination. Each of us must stand firm in our positions, and a positive result will be guaranteed. I believe.”