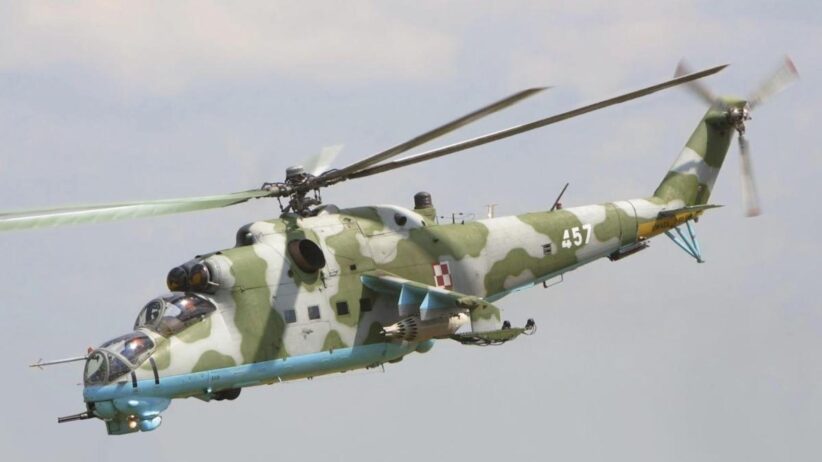 Russian Sputnik news agency reports on Monday that Azerbaijan has shot down a Russian helicopter from the direction of Nakhichevan. The Mil Mi-24 helicopter fell on the territory of Armenia.

Sputnik says the news was reported by a source in the Russian security forces.

In addition, at 18:39 on Monday, Armenia’s Ararat Regional Crisis Management Center received a call that a Russian helicopter had crashed in a gorge on a road leading to the village of Paruyr Sevak.

According to preliminary results, two people have died.

“Presumably, a Russian helicopter was shot down from the direction of Nakhichevan. It fell on the territory of Armenia,” Sputnik’s source said.

Nakhchivan is a landlocked autonomous exclave of the Republic of Azerbaijan, situated west of Armenia.

Armenian parliamentary deputy Edmond Marukyan posted what he called an eyewitness video fo the helicopter strike. The footage has not been independently verified.

This news comes amid intensifying battles for the key town of Shushi in Nagorno Karabakh. On Monday, Azerbaijan released video footage from Shushi, claiming to have full control of the second largest town in Karabakh. Armenian officials refute the announcement, saying batles for Shushi continue.