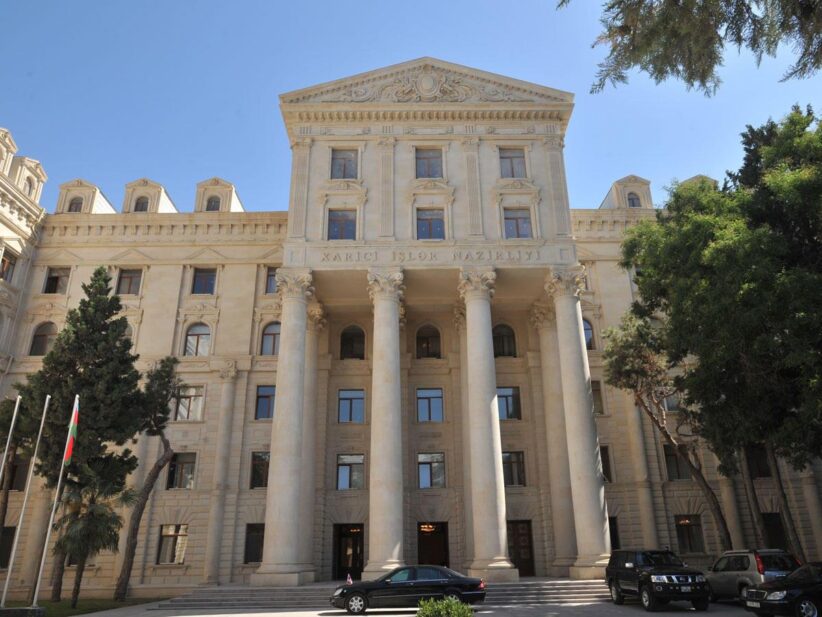 Baku admits shooting down Russian helicopter in Armenia on Monday and apologizes to the Russian side.

“In this regard, the following should be stressed:

– the flight took place in the dark, at low altitude, outside the air defense radar detection zone.

– RF Air Force helicopters have not previously been seen in the specified area.

In the context of these factors and in the light of the tense situation in the region and increased combat readiness in connection with possible provocations of the Armenian side, the duty combat crew decided to open fire to kill.

The Azerbaijani side apologizes to the Russian side in connection with this tragic incident, which is of the nature of an accident and was not directed against the Russian side.

The Azerbaijani side expresses its sincere condolences to the families of the deceased crew members and wishes the victims a speedy recovery.

The Azerbaijani side declares its readiness to pay appropriate compensation.”