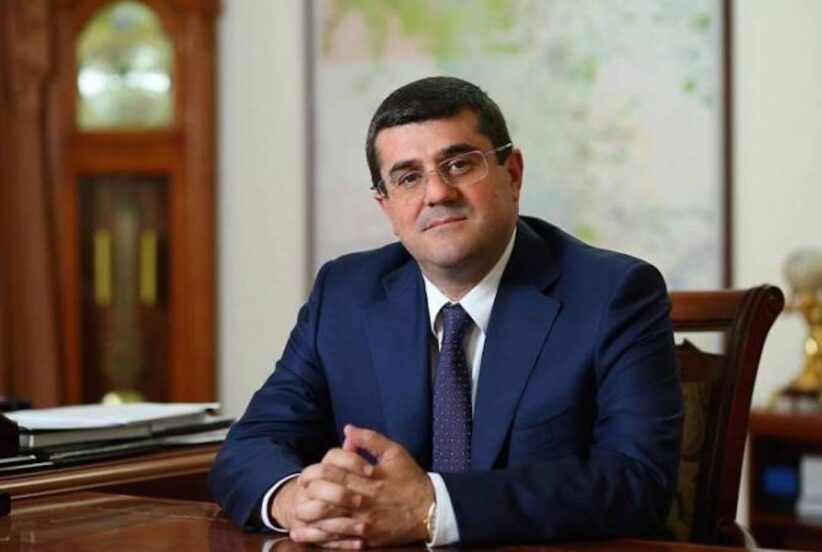 In a Facebook post addressed to the nation, Karabakh President Arayik Harutyunyan says that Pashinyan had consent from him as well as consent from the overwhelming majority of Karabakh parliamentary deputies to sign a trilateral agreement with Azerbaijan and Russia.

Today we spent the whole day with the Prime Minister of the Republic of Armenia Nikol Pashinyan discussing our actions aimed at ending the hostilities.

I had discussions beforehand with the National Assembly of the Republic of Artsakh and received the consent of the overwhelming majority of the deputies.

Given the current dire situation, and in order to avoid further massive human losses, and to avoid losing Artsakh completely, I agreed to end the war an hour ago.

As for the signed trilateral statement, I will talk about it in more detail later.

I bow before everyone who made even a small contribution to the hard work of defending the Homeland.”