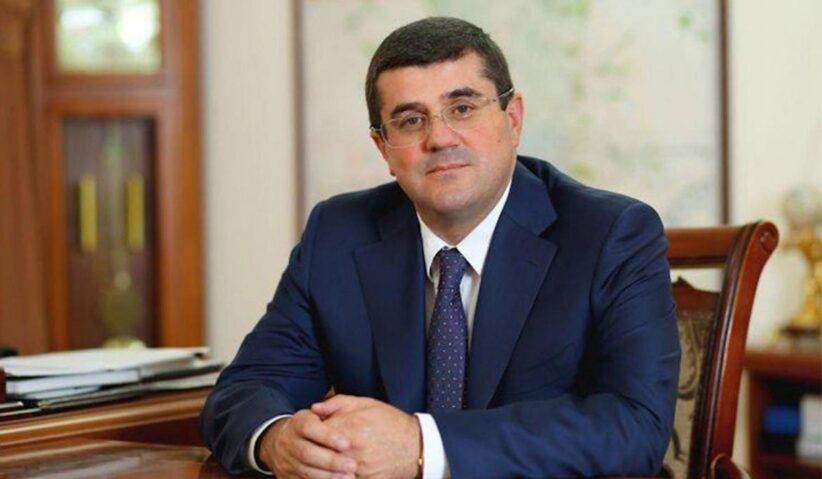 In a LIVE address to the Karabakh refugees currently in Armenia, Karabakh President Arayik Harutyunyan said Wednesday, “Today we are solving infrastructure problems and social issues. There are enough resources to ensure a normal life. All roads will be protected. Residents of Karabakh, return to Karabakh.”

Harutyunyan also addressed the rumors regarding betrayals. He reminded that the first time he had alerted the nation about the lack of manpower was on October 3. Harutyunyan said that since then, he had continuously warned that they needed more soldiers.

“We had to sign a ceasefire because the soldiers were in danger of being completely surrounded. We did not have enough manpower to defend Shushi, the enemy had sent an army of 6,000 to the area…Only men who fought on the frontline and mothers who lost their sons have the right to blame us,” Harutyunyan said.

He repeatedly urged the public not to look for traitors, and mentioned that whoever is looking, must answer where he was during the war.

On November 10, Armenian Prime Minister Nikol Pahsinyan announced that he has signed a ceasefire statement with Russia and Azerbaijan to end the war in Karabakh. The agreement is a major defeat for Armenia in the territory of Karabakh.

Also Watch: The Day After the 2020 Karabakh War Ended: An Analysis