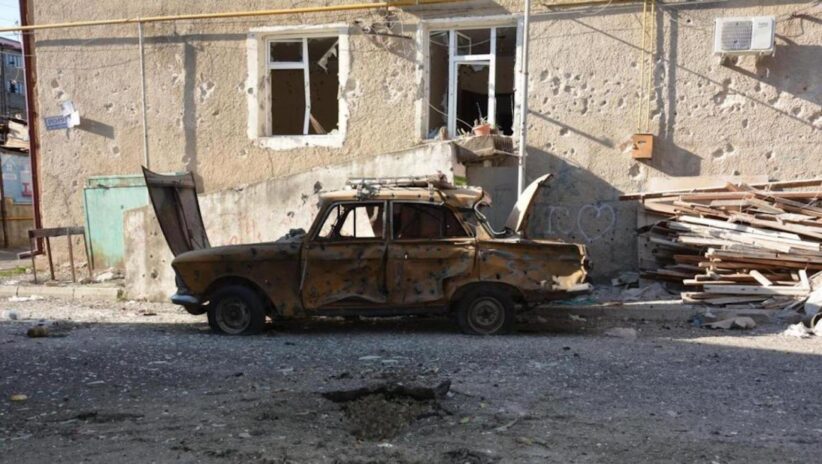 The Russian peacekeeping battalion of the 15th motorized rifle brigade has entered the Karabakh capital of Stepanakert at 17:00 on Thursday. This news was announced by Major General Igor Konashenkov, the official representative of the Russian Defense Ministry, Russian RIA Novosti news agency reported.

“Russian peacekeepers have begun monitoring the implementation of the ceasefire agreement in Nagorno-Karabakh. The ceasefire is maintained along the entire line of contact,” Konashenkov said.

He further noted that, ten observation posts have been set up along the line of contact in the Lachin corridor, which connects Armenia to Karabakh.

Also Read: Pashinyan explains fall of Shushi and the decision to sign ceasefire