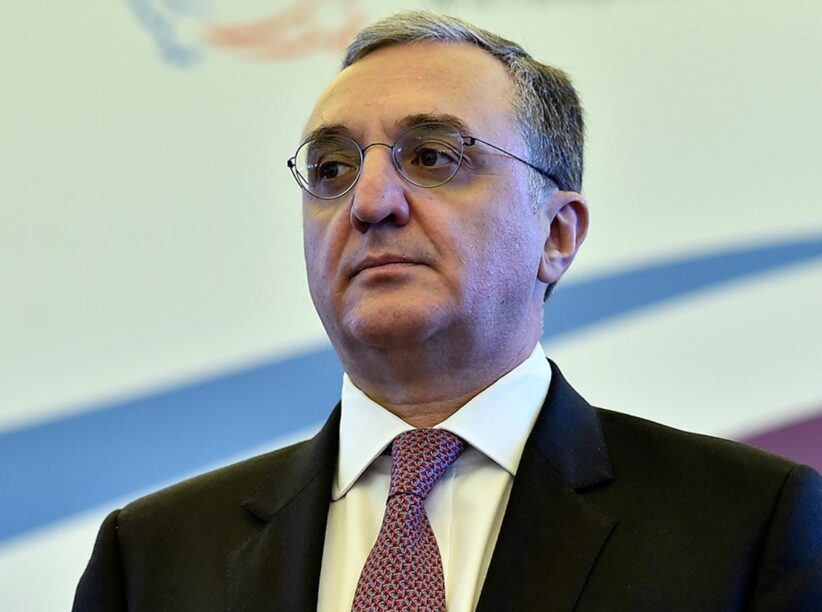 Armenia’s Foreign Minister Zohrab Mnatsakanyan will be relieved of his post, announced Prime Minister Nikol Pashinyan on Monday during a meeting of the National Assembly (parliament).

Anna Naghdalyan, spokesperson for the ministry, says that Mnatsakanyan had presented the prime minister with a resignation letter the same day.

Rumors were circulating in the press that Mnatsakanyan was not aware of the trilateral “end of war” statement that was signed between Armenia, Russia and Azerbaijan.

Following the signing of the document by Pashinyan, Armenia’s political opposition groups organized demonstrations in the country’s capital Yerevan. They demand Pashinyan’s resignation for capitulating to Azerbaijan. Pashinyan dismisses the claims, arguing that the statement was signed to prevent further loss of territory and deaths.

A number of other high-level resignations came following a Facebook post by Pashinyan, which was interpreted in social media as a call for civil war. Pashinyan wrote, “I watched dozens of videos from the frontline soldiers today. I am amazed by the boys’ insight. Guys, you are right. I am waiting for you in Yerevan. To finally solve the problems of those who are crying under the walls. I am proud of you.”

Also Watch: What Should Armenia Do?