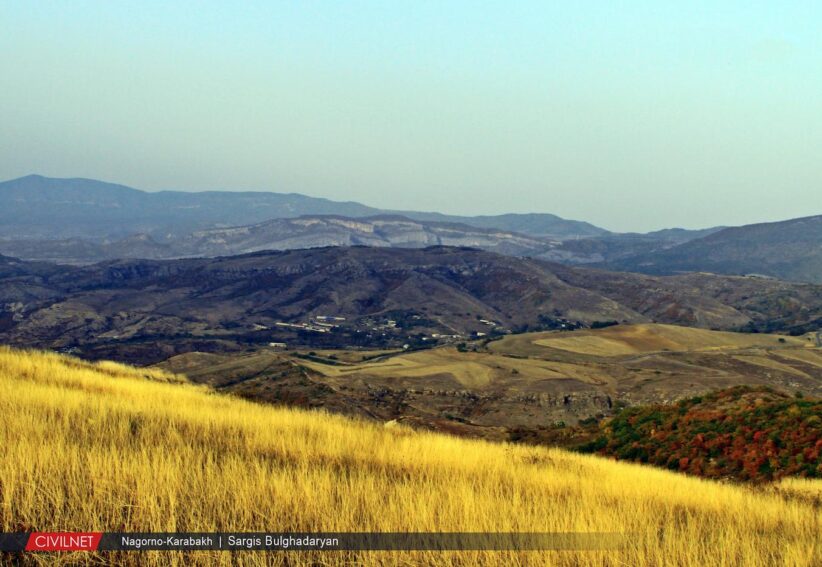 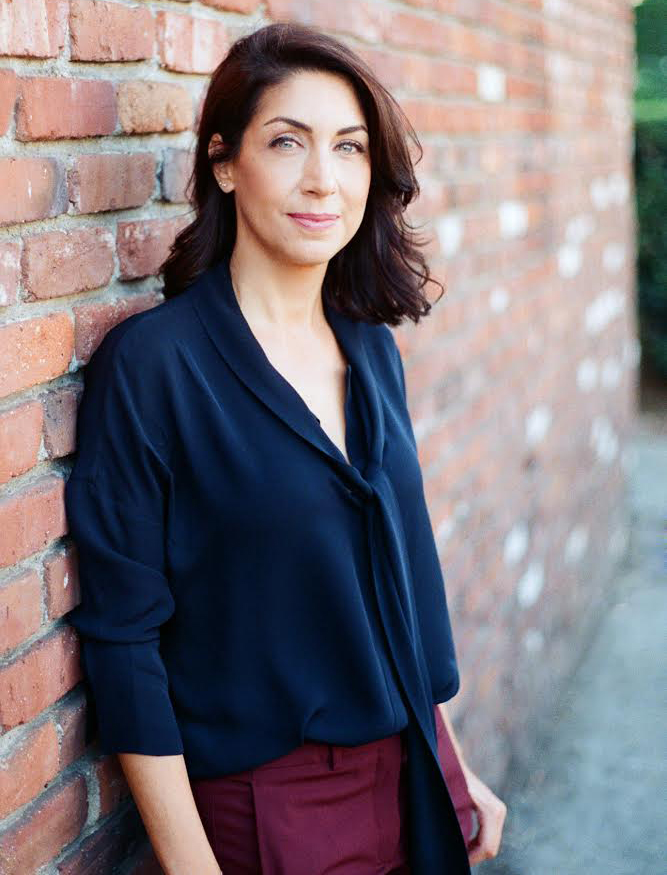 I was ten years old when my father took me to my first protest. Waiting in the courtyard in front of Sofia Hagopian school, I felt the crowd around me become more and more dense, garnering energy in its numbers, falling into synchronous patterns, until finally it moved, in unison, as one body, through the streets of Bourj Hammoud, under the watchful gaze of bullet holes and telephone lines.

We chanted Ղարաբաղը մերն է, imagining a distant plot of land where our people had risen up against foreign rule, claiming their right to self-determination.

Who did we chant to in our native, stateless tongue? What was Karabakh to us if not a symbol of our own unrequited dreams of return to ancestral lands?

This is my first memory of Karabakh, as name, as symbol. This is my first memory of protest, as a space where my voice rises to demand. In the years to come, Karabakh morphed beyond a name, first, into images of soldiers on their mountains, then, into soil beneath my own feet, as I danced in its city streets and conversed heartily with locals across the dialectal divide. In the years to come, my voice demanded, first for my people and against injustice, then for allies and against systems of oppression.

I moved from one diaspora to another. Diaspora morphed from old diaspora to another. I had children in this new diaspora. I spoke with them in my same native, stateless tongue. My children’s map had an Armenia that my childhood chants had witnessed into being. Their Armenia had two souls. One of them was called Artsakh.

They imagined Artsakh’s defiance as undeniable, as irreversible. Until one September morning, when the Armenian world woke up to news of attack and morphed into a trans-nation. With their tiny feet and հաղթելու ենք t-shirts, my children marched within a crowd of 120,000, which moved in unison, as one body, through the streets of Los Angeles, under the watchful gaze of shiny buildings and camera drones.

They chanted, “Stop the Azeri Aggression!” Who did they chant to in their native, adopted tongue? What was the power of their demand, they will surely ask in the years to come.

What will Artsakh be to this witness generation?

But then again, what right does our symbolic Artsakh have to matter, in the face of its very real loss?