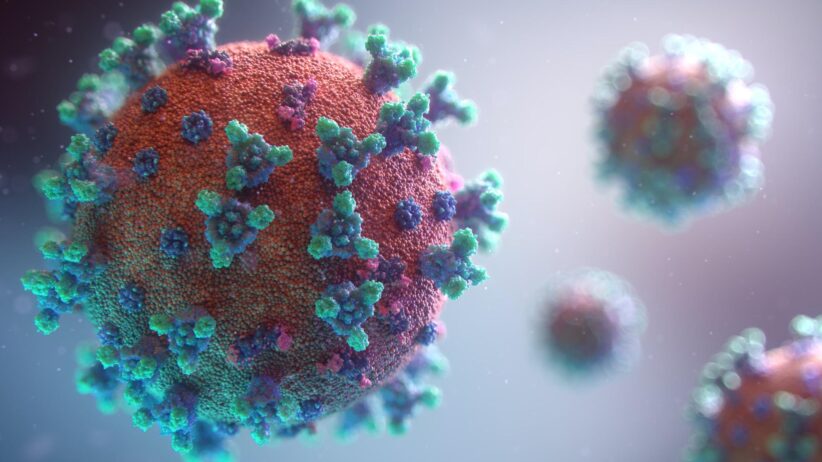 The Armenian government has made an advance payment for a coronavirus vaccine for 300,000 people or 10% of the country’s population, Healthcare Minister Arsen Torosyan said Thursday.

According to the minister, the advance order has been made through an international collective platform, which is used by 180 countries and includes all manufacturers who are likely to produce a vaccine in the near future.

“At the moment, there are up to ten vaccines in that list and we will have the opportunity to acquire whichever one of them is approved,” Torosyan said.

He expects the delivery date of the final product to be mid-spring.

Also Read: Armenia’s Sotk Gold Mine under threat amid new borders with Azerbaijan

Armenia’s number of COVID19 cases dramatically increased since the start of the Karabakh War late September. Thousands of funerals and the necessity to shelter from missiles in cramped basements with large groups has exacerbated the situation.

As of November 27, roughly 131,000 COVID19 cases have been recorded in the country, which combined with the number of people injured in the war, has placed a significant burden on the healthcare system.

Nonetheless, Torosyan noted that there are currently no citizens who are in serious condition and cannot be hospitalized, but the ministry is not yet thinking about lightening the hospital bed fund.

Months ago, the minister announced that negotiations had begun on obtaining a vaccine with both direct producers and collective buyers, such as the World Health Organization (WHO), UNICEF, and the Global Vaccine Alliance (GAVI).

Earlier this week, a Russian interdepartmental delegation arrived in Yerevan, which also included representatives of the healthcare sector. Russian Minister of Health Mikhail Murashko handed over the first samples of the Russian coronavirus vaccine “Sputnik V” to Armenia’s healthcare minister.

Photos: Kashatagh (Lachin) will be under Azerbaijani control on Dec 1