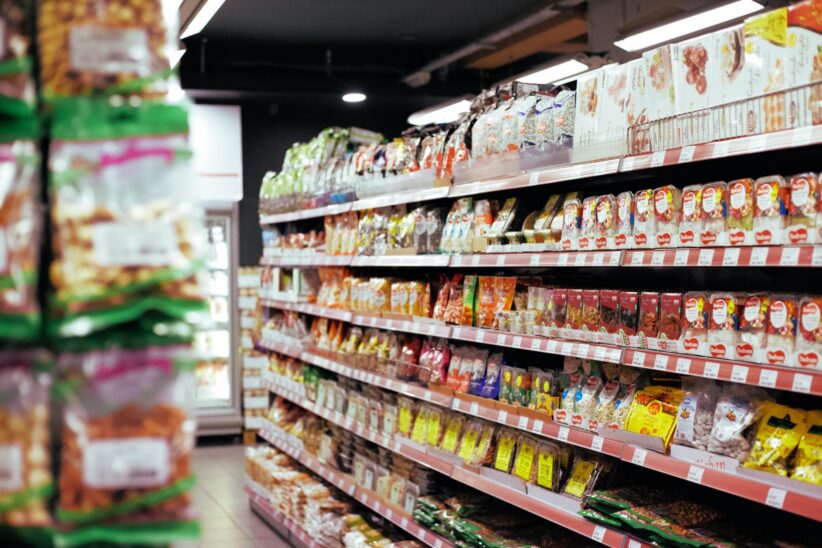 Starting January 1, 2021, the import into Armenia of a wide range of goods produced in Turkey will be banned for at least six months. The decision came following Turkey’s heavy involvement and support for Azerbaijan in the recent Karabakh War.

Kerobyan, who took the position this week, wrote that a $200 million a year market will be liberated with this move.

Also Read: Armenia says it has made an advance payment for a coronavirus vaccine

Data from the Statistical Committee of Armenia shows that in 2019, five percent of Armenia’s total imports came from Turkey. Armenia’s exports to Turkey are very marginal, amounting to $2.2 million in 2019.

According to the minister, these are the main products imported to Armenia from Turkey:

“Of course, I am not suggesting to grow citrus, but in general, there are good opportunities to ‘catch fish’ in the newly opened market,” the minister wrote, adding that his office is ready to provide more detailed information to help fill the gap with domestic products or products from friendly nations.

Kerobyan is a graduate of the Yerevan State University. He worked as head of the department of international trade relations at HSBC Bank from 1999 to 2004. From 2012, he directed Menu Group, an Armenia-based food delivery company that operates in Armenia, Georgia, and Belarus.