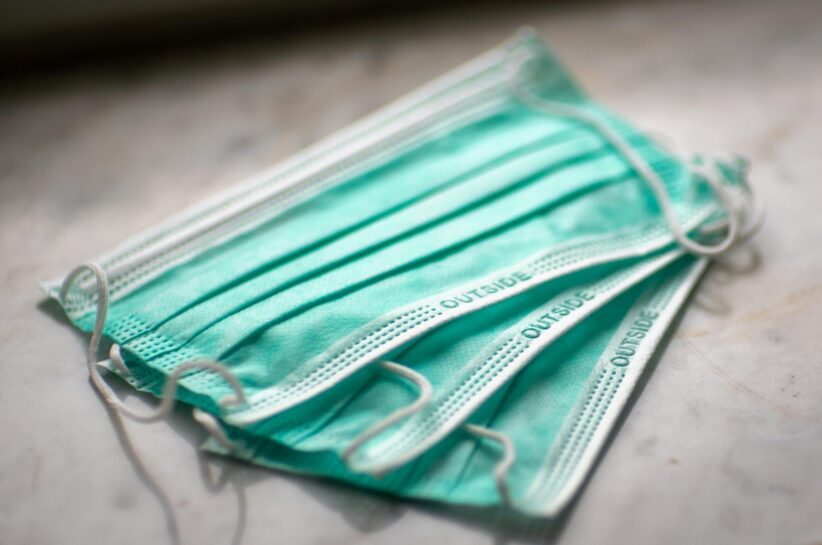 As of December 4, the total number of confirmed COVID-19 cases in Armenia has reached 139,692, with 114,990 recoveries and 2,277 deaths. According to the Armenia’s National Center for Disease Control, the current number of hospitalizations is 21,842, and Armenia has so far conducted 522,843 COVID-19 tests.

The daily case count has been steadily declining since November 7 when the total daily number reached an all-time high of 2,476. Today, 1,184 cases were confirmed and 23 deaths reported.

As in the rest of the world, Armenia also saw a sharp increase in cases in the fall. The situation was further exacerbated by the Karabakh War that began on September 27 and ended on November 9. Numerous funerals for fallen soldiers, and the need to shelter from missiles in small basements with large groups created an uncontrollable situation for the country’s healthcare system.

The Armenian government had previously declared a State of Emergency on March 16, 2020, which expired on September 12, 2020. Many rules and regulations were lifted then but face masks are still required in public. Individuals who fail to follow these regulations face a fine of roughly $20.

On November 26, Healthcare Minister Arsen Torosyan reported that the Armenian government made an advance payment for a coronavirus vaccine for 300,000 people or 10% of the country’s population, with the expected delivery date of mid-spring 2021.