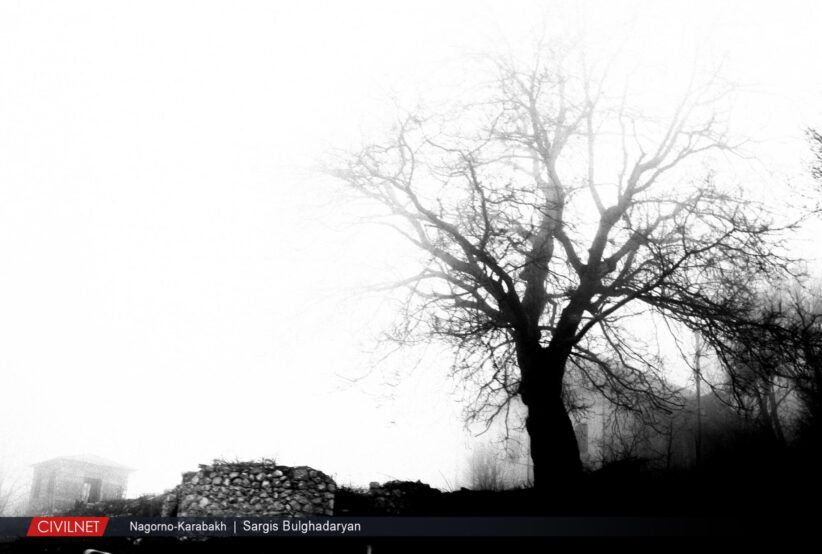 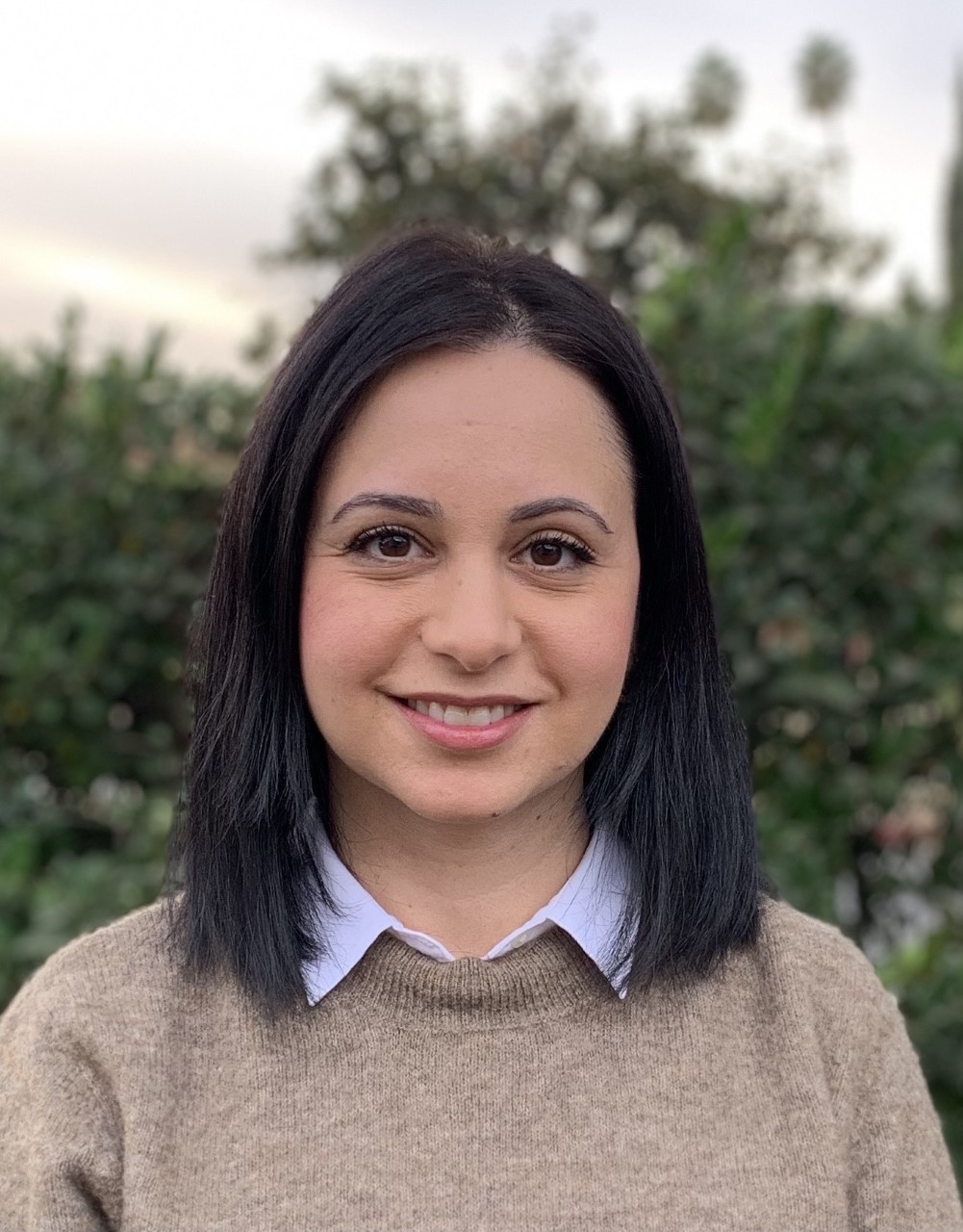 About ten years ago, a woman making a three point turn in my driveway, accidentally put the gear on drive instead of reverse and crashed into my parked car. I heard the loud boom, ran outside, and was overcome with the loudest screams I have heard in my life. The woman was wailing at the top of her lungs. I thought that maybe a child was hurt in the car, but that wasn’t the case. Her friend, now safely standing outside beside her, explained that the driver had recently arrived as a refugee from the war in Iraq and the crash may have triggered a PTSD response.

There was no consoling her. Eventually, after taking some forced drinks of water, she mentioned that she had registered the car that day and refused to talk further. This woman, a descendant of Armenian genocide survivors, a survivor of the U.S. invasion of Iraq, looking toward her future in her shiny used Integra, was violently reminded of her past by a minor car accident.

She still lives on my street. Every time I see her I remember her wailing scream. I remember Iraq. We exchange pleasantries.

America is full of these streets, replete with trauma and love, past and present. Wars, in their many forms, might happen far away, but their consequences are here. They make up the foundations of our society, whether we like it or not.

In relatively peaceful times, it’s easier to process diaspora and its manifestations in the conceptual or abstract. The simultaneity of the past and present that makes up diasporic consciousness is lived subconsciously, and while it in many ways has defined us, it hasn’t always been a glaring presence.The 45 day war and its aftermath shattered this relative calm.

The brutality of this war, the blatant and continuous human rights violations by the Azeris, Turks, and mercenaries, the threat of erasure, the loss of sacred lands, and the massive displacement of the people of Artsakh, have made the presence of Artsakh and Armenia in our lives ever present. The soldiers and civilians of Artsakh, the “tatik-papik” sculpture, the Cathedral of Ghazanchetsots, Dadivank Monastery, majestic Tigranakert, and other historic and cultural spaces are now more than symbols of resilience but are real people and places. The past and the present collided and awakened a stark reality. This reality engendered the rapid and unprecedented mobilization of a relatively unorganized diaspora and a reevaluation of the state of Armenian institutions both in and outside the homeland.

Sustaining this mobilization is a challenge we now face and must embrace.

In the Diaspora, we feel guilt for not being in Armenia during these trying times but guilt, in and of itself, is futile and, as a driving force for mobilization, might unfortunately wane over time.

Since the start of the war, every time I read, hear, watch, think about Armenia, Artsakh, our people, our soldiers, and our lands, I hear the deafening wail of my Iraqi-Armenian-American neighbor.

Because no one else does, we must hear those deafening wails and transform guilt into agency. Our voices, pockets, expertise, and streets must be used strategically, not to apologize for where we currently live, but to help Armenia assure the future of those currently displaced and to prevent future displacement.