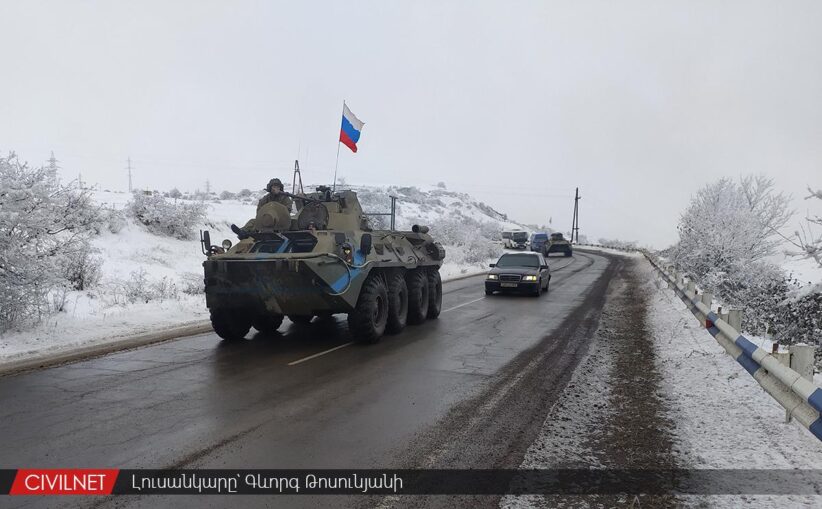 A month has passed since the trilateral ceasefire agreement signed between Armenia, Azerbaijan, and Russia, which effectively ended the Nagorno Karabakh War and granted large amounts of territory inside and around Karabkah to Azerbaijan.

This issue of the new borders remains a concern as no clear line of demarcation exists between many areas. The border situation thus remains unclear as Azerbaijani troops are actively moving into Armenia’s unmarked borders in the southern region of Syunik. It seems Azerbaijan is attempting to take advantage of the uncertain border situation and take as much land as possible.

A couple of days ago, the leaders of Syunik’s largest cities called for the resignation of PM Nikol Pashinyan. Benjamin Pogosyan, the leader of the Davit Bek village, says that the border between Azerbaijan is being held by volunteer units currently. It is worth noting that Davit Bek is located only 1.5 km from the Azerbaijani border.

Turkish President Recep Tayyip Erdogan was also in attendance at the military parade. He stated, “Azerbaijan’s saving its lands from occupation does not mean that the struggle is over. The struggle carried out in the political and military areas will continue from now on many other fronts.”

Both President Erdogan and President Aliyev spoke about Azerbaijan and Turkey being two states but one nation. Turkey unofficially backed Azerbaijan with drones and mercenaries from Syria during the Karabakh War.

Media Coverage of the Karabakh War