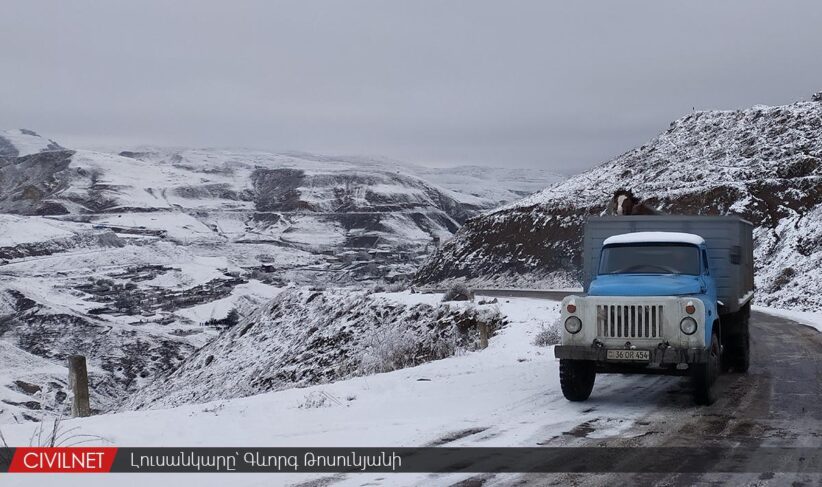 A working group has been set up to coordinate the delimitation and demarcation of the state border between Armenia and Azerbaijan, said Armenia’s government in response to a written inquiry from CivilNet.

Asked by CivilNet whether Turkish officials were involved in the demarcation process, the government said no, noting that only representatives of Armenia, Azerbaijan and Russia are taking part in the process. From the Armenian side, the General Staff of the Armed Forces is the main participant.

Also Read: What I saw at Yerablour Yesterday – Honor and Damnation

According to the government, seven employees of the now dissolved Center of Geodesy, Cartography, Land Management and Real Estate Assessment are currently involved in the delimitation and demarcation of Armenia’s borders. They constantly exchange experience and consult with the specialists of Armenia’s Armed Forces.

The government also stated that, “The list of communities that have become ‘border communities’ due to the war is under development.”