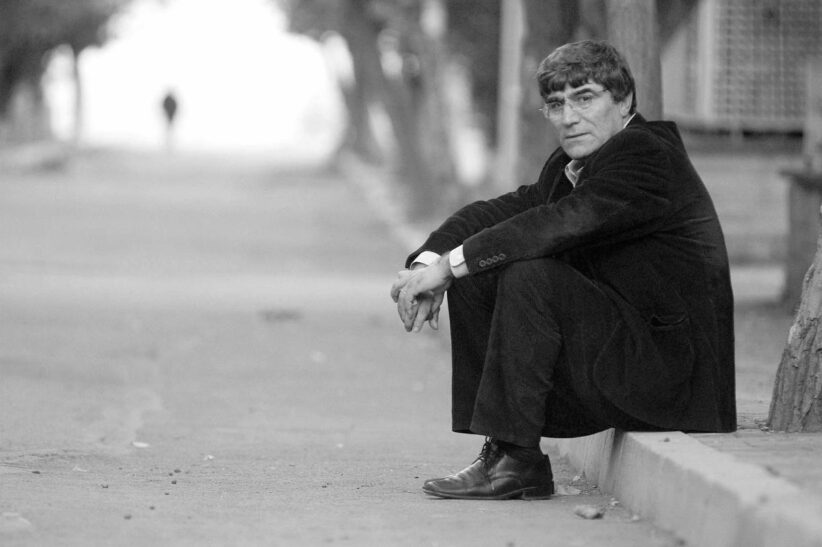 On January 19, 2021, For Hrant For Justice commemorates the 14th anniversary of the assassination of Hrant Dink. The commemoration ceremony, which is usually held in front of the Sebat Building, which used to be the former office of the Agos newspaper, will be broadcasted live online this year due to the coronavirus pandemic.

Hrant Dink was assassinated in Istanbul on January 19, 2007, in front of the Agos newspaper office, where Dink worked as the editor in chief. Dink had written and spoken about the Armenian Genocide publicly and advocated for minority rights in Turkey. His assassination fueled massive protests throughout Turkey and public uproar.