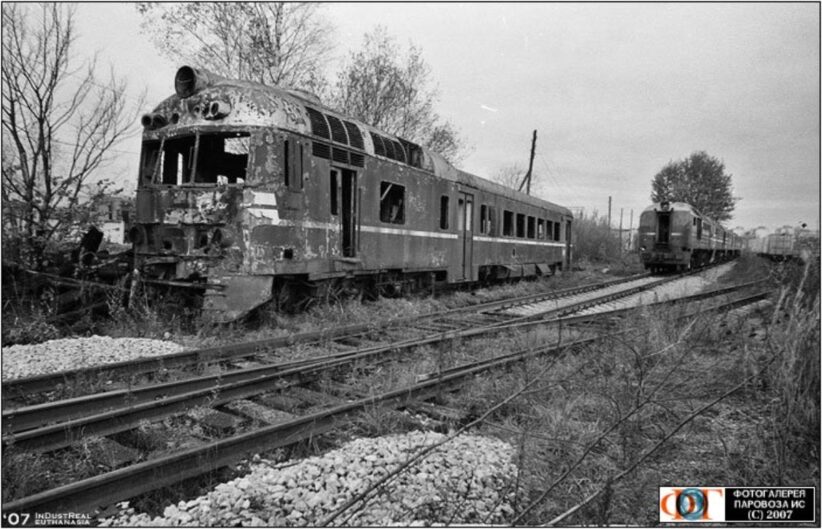 According to a joint statement by Armenian Prime Minister Nikol Pashinyan, Azerbaijani President Ilham Aliyev and Russian President Vladimir Putin, in Moscow on January 11, emphasis was given to the reopening of transport corridors in a clause of the statement.

Progress was reportedly made on the issue of opening future transport corridors.

On top of this, the joint statement envisaged the setting up of a working group of Russia, Armenia and Azerbaijan to deal with transport links and economic issues. The delegations of each country will be headed by the deputy prime ministers of the three nations, with Mher Grigoryan representing Armenia. The group will have its first meeting on January 30.

Russian newspaper Kommersant had published a map of the future potential transport corridors. According to the map, Azerbaijan would gain access to one corridor and railway from Nakhichevan, through the southern Armenian region of Syunik, to Azerbaijani-controlled Karabakh.

This would simultaneously connect Azerbaijan proper to Turkey.

Mher Grigoryan stated that, “Views had been exchanged on this issue with the Russian side,” but no concrete or binding steps had been taken.

Despite this, Grigoryan said that there were wishes and desires coming from the Armenian and Azerbaijani side, but no agreement had been reached.

Currently Armenia only has a railway connection to Georgia. The railway to Russia through the Georgian seceded Republic of Abkhazia was closed in 1993, because of the Abkhaz-Georgian conflict, while the other route to Russian via Azerbaijan was closed in the early 1990s as a result of the Karabakh war. The railroad connecting Armenia’s Gyumri and Turkey’s Kars ceased operating in 1993, after Armenian forces captured the region of Kelbajar in Azerbaijan.

Armenia’s only route to Russia, its main economic and strategic partner, passes through Georgia via the Lars crossing, which is frequently closed due to the bad winter weather.