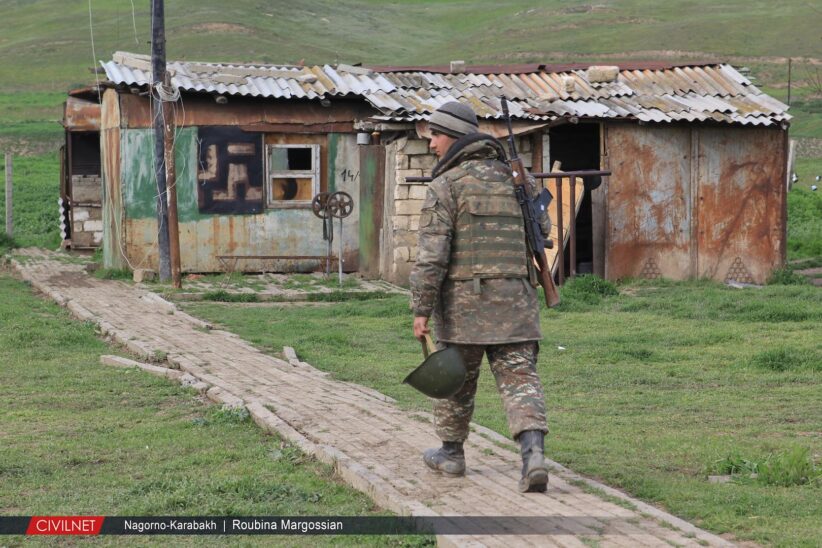 Russian Foreign Minister Sergey Lavrov has confirmed that Armenia has returned all Azerbaijani prisoners of war (POWs) captured during the Second Karabakh War that began on September 27, 2020. Armenia has also handed over two men held in Artsakh (Karabakh) on murder charges since 2014. Dozens of Armenian POWs, however, continue to remain in captivity in Azerbaijan as human rights groups continue to express concern for their safety.

A month after the signing of the November 9 trilateral ceasefire agreement, Azerbaijan and Armenia agreed to exchange POWs on an all-for-all basis. Nonetheless, Azerbaijan continues to hold POWs and also capture new ones.

Russia’s Lavrov had initially noted that Armenia didn’t provide its full list of POWs in Azerbaijan. But on December 28, over a month after the ceasefire, Azerbaijan’s Foreign Minister confirmed the capture of another 62 Armenian servicemen in the Hin Tagher and Khtsaberd area of Karabakh’s Hadrut region. The Azerbaijani official claimed that the Armenian forces were engaged in “diversionary activities,” suggesting that they will face criminal charges. Azerbaijani President Ilham Aliyev called the captured Armenians “terrorists” in his December 31 remarks.

“Azerbaijan will try to prolong the process through domestic processes and show the European Court that there are ongoing internal state processes. And it is necessary to wait for those processes to be resolved and reassess the situation. However, we have now established that no mechanism provided by Azerbaijan can be considered effective for Armenians because there is a state-sponsored anti-Armenian policy. So, we must directly seek international judicial protection,” Sahakyan said.

According to official reports, at least 29 Armenian servicemen have been killed since the November 9 ceasefire. At least one Armenian civilian was killed in the Martuni area of Artsakh.

Armenian human rights activists have expressed their frustration regarding the exchange of Armenian POWs and accused Azerbaijan of refusing to collaborate with Russia and the International Committee of the Red Cross (ICRC), both of which coordinate the exchanges. They say Azerbaijan is withholding important POW information, including identities and health conditions.