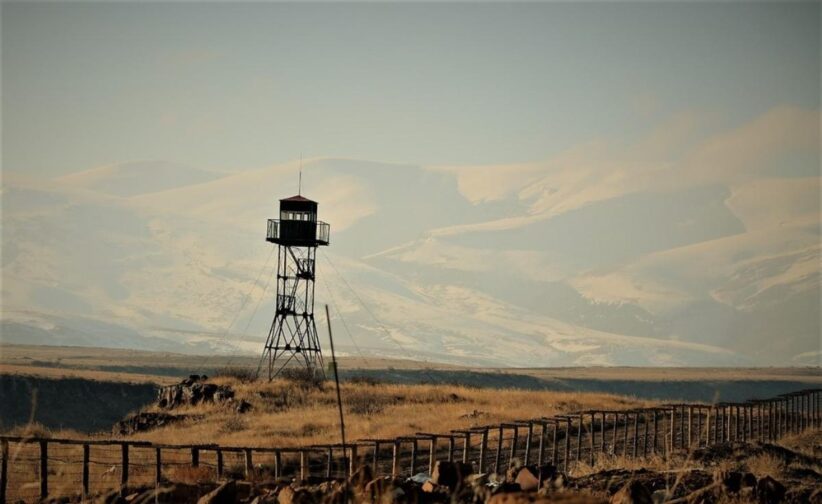 Turkey has no reason to blockade Armenia anymore, Armenian Foreign Minister Ara Ayvazian said during a government question and answer session in Parliament on February 10.

Ayvazian added that there are mixed signals coming out of Ankara. On the one hand, Turkey and Azerbaijan conducted joint military exercises near the Armenian border in Kars. On the other hand, there has been talk of normalization coming from certain Turkish political figures.

The Armenian FM went on to say that the status quo of the Nagorno-Karabakh conflict has been changed by military force, which was Turkey’s reason for blockading Armenia.

Ayvazyan concluded by saying that though processes regarding normalization have not started, Armenia is taking active efforts to make its immediate surroundings safe, and to deescalate the tense atmosphere around Artsakh.

In 1993, in the midst of the First Karabakh War, Turkey closed its borders with Armenia in support of Azerbaijan, after Armenian forces captured the district of Kelbajar.

The border remained closed ever since.