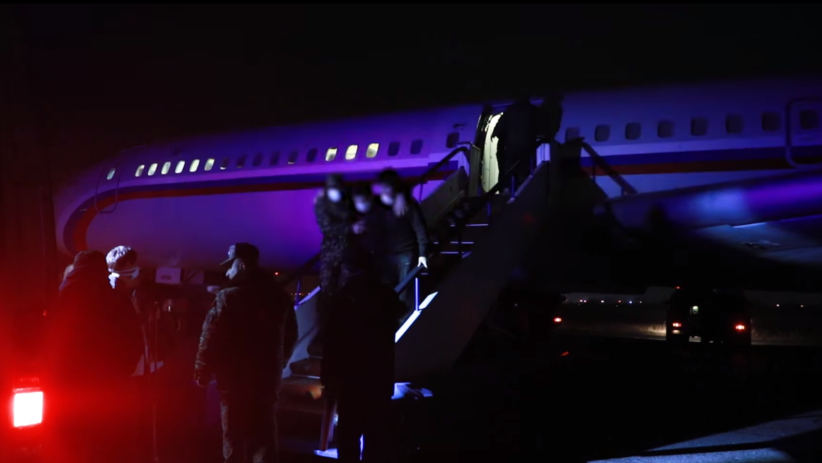 On February 9, a Russian military plane took one Azerbaijani to Baku and brought five more Armenian prisoners of war to Yerevan, Sputnik Armenii reports. According to the list published by 168.am, two of the prisoners were known to have been captured since October 12, three other names may not have been published before.

The bulk of Armenian prisoners being now held in Azerbaijan were captured in mid-December, after the November 10 cease-fire. Azerbaijani president Ilham Aliyev has previously called them “terrorists” and refused to hand them over. The Azerbaijani civilian exchanged was detained prior to the war, for illegally crossing into Armenia.

The day before, Russia’s ambassador in Armenia Sergey Kopyrkin promised to secure the release of Armenian prisoners and said that president Vladimir Putin was personally involved in the effort.

The release came as the Armenian government stopped deploying conscripted Armenian soldiers into Artsakh, in line with Aliyev’s demands. In the past, conscripts in Armenia would be posted to various locations throughout the Republics of Armenia and Artsakh, on the basis of a lottery. As Sputnik Armenii reported, during the military draft now underway, Artsakh locations have been removed from the lottery options.

Aside from the five just released, Azerbaijan may be holding as many as 223 other Armenian military prisoners and civilian hostages, including women. This is according to Siranush Sahakyan, the lawyer working on behalf of the prisoners’ families.

However, it remains unclear how many of these 223 individuals taken prisoner remain alive as there have also been reports of widespread torture and execution of Armenian prisoners, both during and after the war. Azerbaijani officials acknowledged holding about 60 Armenian prisoners, not counting the ten released in the last two weeks. 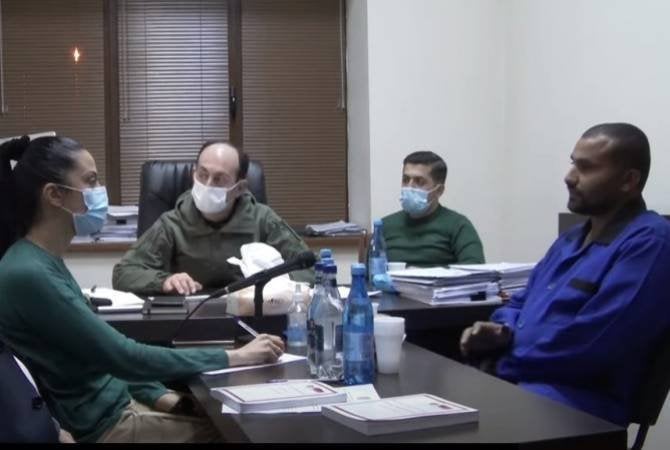 In early January, an Azerbaijani official noted that Armenia was holding two Azerbaijani civilians. Both were detained for illegally crossing into Armenia in the spring of 2020. One of them was released on January 28, and the second on February 9. Armenia is also holding two Turkish Syrian mercenaries captured in Artsakh during the war, but Armenian officials have so far refused to use them for exchanges and Azerbaijan refuses to acknowledge their existence.