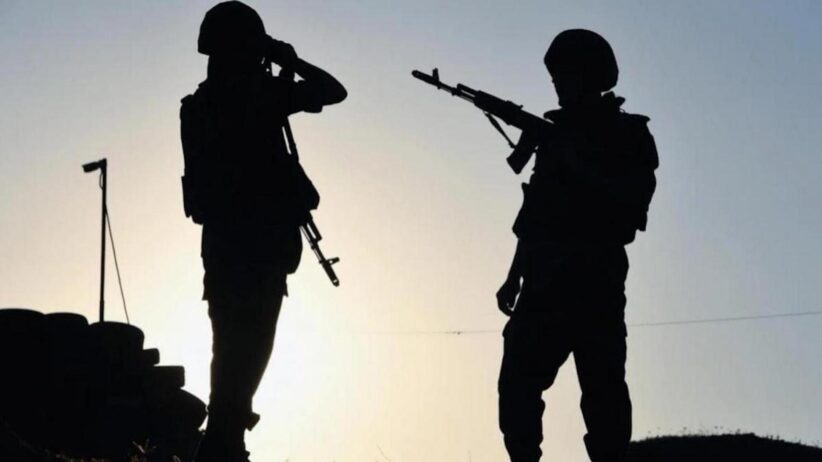 This is a developing story and will be updated as new information comes in.

Armenia’s Defense Ministry said Wednesday the video circulating online, where Armenian soldiers are seen coming out of an Azerbaijani blockade, corresponds to reality.

“In recent hours, a video has been spread online of a group of Armenian servicemen being taken out of the blockade from the area of Hin Tagher-Khtsaberd villages in the Hadrut region. The video corresponds to the reality,” the Defense Ministry statement read.

“The operation was carried out with the active participation of the Russian peacekeeping forces in the republic of Artsakh, with the direct mediation of their commander, Lieutenant General Rustam Muradov.”

On Tuesday, the Artsakh Defense Army reported that it had lost contact with the personnel of several military positions located in Hadrut’s Hin Tagher-Khtsaberd villages. On the same day, new videos began circulating in Azerbaijani media of recently captured Armenian soldiers in Karabakh. CIVILNET was able to confirm that most of the serviceman were from various villages in Armenia’s Shirak region.

The area is the site of renewed fighting that erupted over the weekend, following which Azerbaijan advanced and took control of the Hin Tagher-Khtsaberd area.