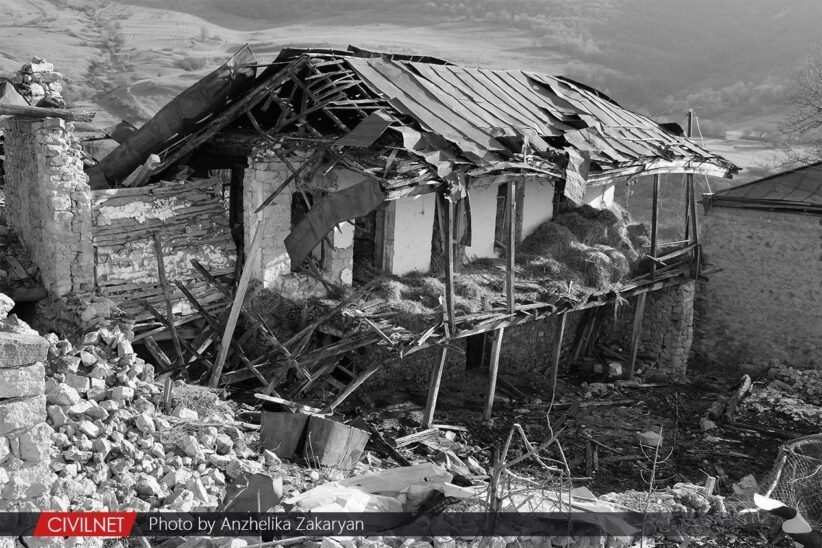 Azerbaijan says four of its soldiers have died in the fighting, while the Armenian side reports six injured.

Saturday’s fighting is the most serious ceasefire violation reported in the area since the signing of the November 9 “end of war” agreement.

At an emergency Security Council meeting chaired by the prime minister Sunday, Pashinyan said that the Russian peacekeepers had not yet arrived to the area when the attack occurred but that Armenian and Artsakh military units fought and resisted.

“Some time after the start of hostilities yesterday, a small Russian peacekeeping unit approached the combat zone, as a result of which the fighting stopped. Russian peacekeepers have entered the area with greater force since this morning,” reports the prime minister.

Per the trilateral agreement, each side would hold on to whatever positions they had at the time of the signing of the agreement. On November 9, the Khtsaberd-Hin Tagher areas were under Armenian control. The area is inside the borders of the USSR Nagorno Karabakh Autonomous Oblast.

Why was the war lost in Karabakh? Samvel Babayan’s Revelations from the 44-day war