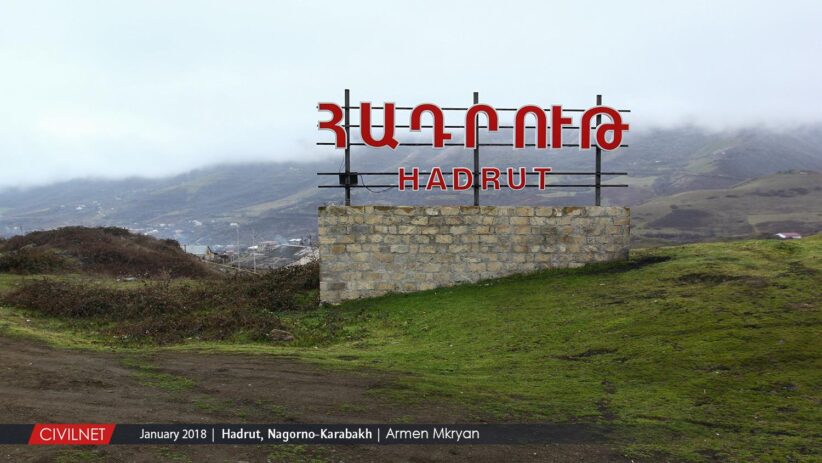 This is a developing story. It will be updated as new information emerges.

Azerbaijani forces resumed offensive operations on Saturday in the direction of Artsakh’s (Karabakh) Hin Tagher and Khtsaberd communities. The two communities are the only ones in the southern Hadrut district that have remained under Armenian control following the Karabakh War.

Saturday’s fighting is the most serious ceasefire violation reported in the area since the signing of the November 9 “end of war” agreement.

This comes following a December 11 report that said Azerbaijani forces attempted to attack one of the military positions in the southern direction of Karabakh.

The Artsakh Defense Army says three of its soldiers were wounded while thwarting the Azerbaijani attack on the frontline. There is no threat to their lives at the moment.

Mane Gevorgyan, spokeswoman for Armenia’s Prime Minister Nikol Pashinyan, wrote that the leadership of the Russian peacekeeping forces in Karabakh has been fully briefed on the situation.

“The attack of the Azerbaijani forces in the direction of Old Tagher-Khtsaberd should first of all be responded to by the Russian peacekeepers,” she wrote.

The Russian Defense Ministry confirmed that there was “one instance of violation of the ceasefire regime in the Hadrut district” on Friday. It did not comment on the hostilities reported on Saturday.

Erdogan Hints at Opening Border with Armenia, If Yerevan “Works Towards Regional Security”