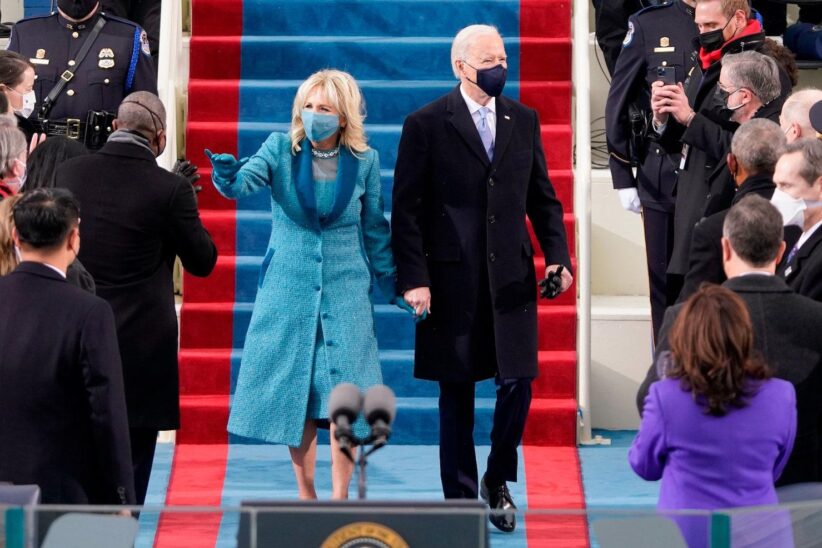 Joe Biden has been sworn in as the 46th President of the United States. The inauguration ceremony marked an end to a dramatic political transition and the commencement of a new administration, which could bring newfound policy towards Armenia and the broader Caucasus region.

In a position paper, Biden’s campaign promised to recognize the Armenian Genocide, restore demining aid in Karabakh, and review security assistance to Azerbaijan. But how far is Biden’s administration willing to go during his presidency?

U.S. political analyst Eric Hacopian says that he is confident that the new administration will restart its engagement in the South Caucasus, which could be in Armenia’s favor. Currently,  Russia and Turkey are the only major players in the region.

Senator Menendez brought to light Turkey’s destabilization of Syria, Turkey’s invasion of the territorial waters of Cyprus, and Erdogan’s support for Azerbaijan during the latter’s invasion of Nagorno Karabakh. Secretary of State Nominee Anthony Blinken stated that the Biden administration is “clear-eyed” about Erdogan and Turkey, and referred to Turkey as a “so-called ally.”

“President Trump, in my opinion, coddled Erdogan, and he [Erdogan] continued to move forward in all of these pejorative ways,” Menendez said.

The senator also called on the Biden administration to follow the precedent Congress has set and properly commemorate the Armenian Genocide.

Though there may be reasons for Armenians to be hopeful, Hacopian notes that American foreign policy tends to be about continuity. However, he advised Armenia’s government to approach Biden’s new appointments prudently and construct a cohesive policy.

Between Pashinyan & The Old Regime: The Middle People Without Representation