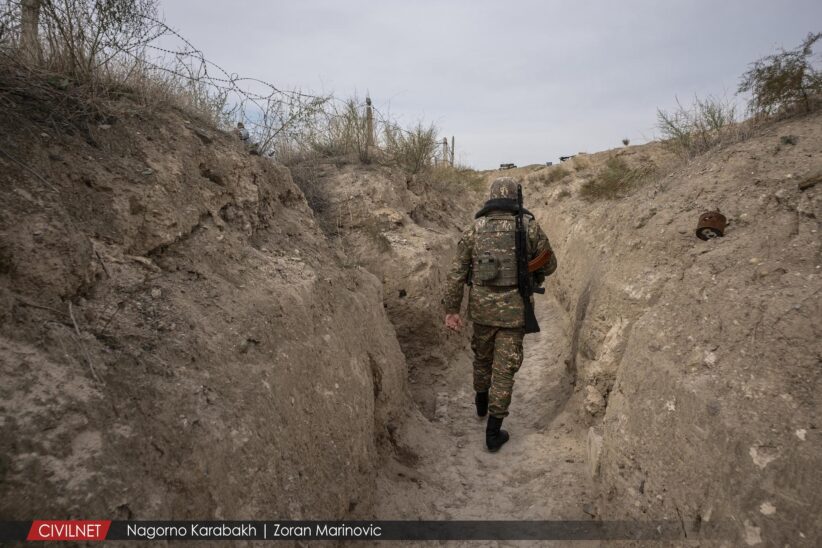 The biggest reasons for Armenia’s defeat in the war were lack leadership and lack of knowledge about the war among those in the government, Colonel-General Movses Hakobyan, who stood down as head of the Defense Ministry’s military control service, told reporters Thursday.

He criticized shortcomings in military readiness, saying defense officials purchased Russian fighter jets without the necessary missiles, which meant they couldn’t be used in the war. The country also took delivery of obsolete air-defense missile systems, he said.

Hakobyan further accused the information centre of the Armenian Defense Ministry of spreading lies about the situation at the front during the war.