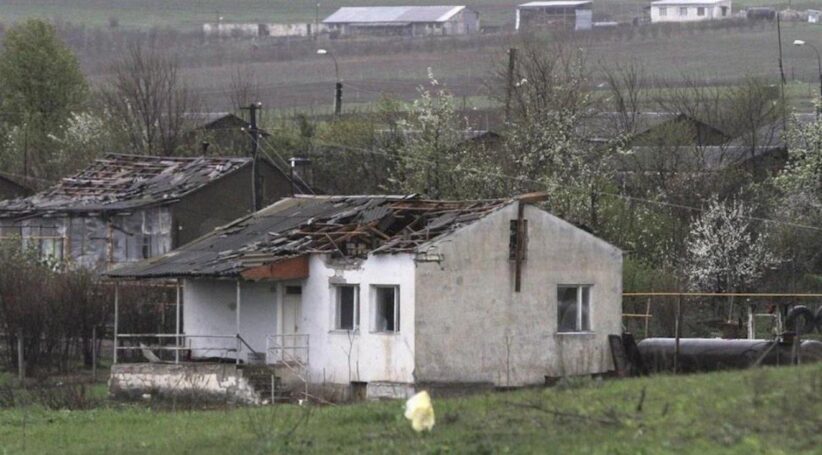 Seven villages in Karabakh’s Martakert region will be handed over to Azerbaijan per the “end of war” agreement signed between Armenian, Azerbaijani, and Russian leaders on November 10. These villages were formerly part of Aghdam region which is set to be transferred to Azerbaijan. They became part Mardakert region in 1993-94.

Roughly 2,000 residents will need to abandon their homes and relocate by the deadline.

The Information Center reports that, “According to the Azerbaijani side, the mentioned communities are located in Aghdam region.”

The announcement says that the Armenian government is intervening to help relocate the properties of the village’s residents and to provide accommodations and other support.

Martakert is a bordering region with 43 communities, almost all rural. The town of Martakert, inside the region, was the administrative center of the former Soviet Mardakert District in the Nagorno-Karabakh Autonomous Oblast.