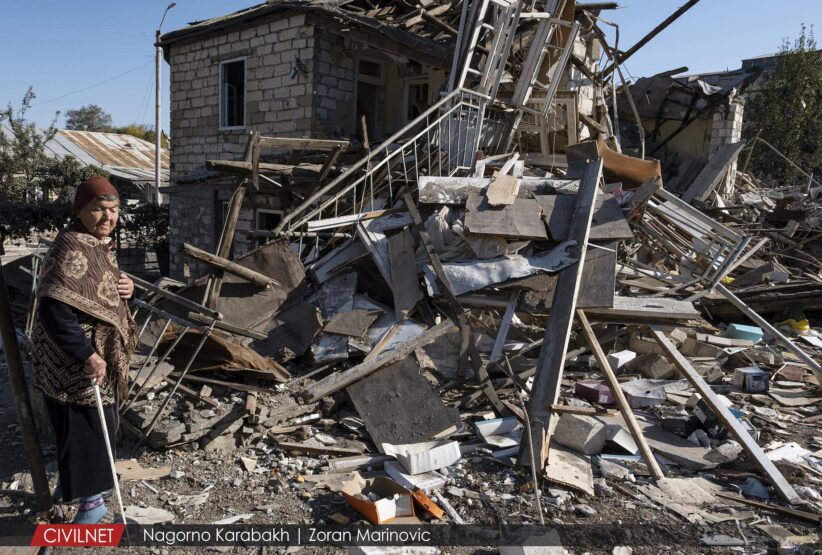 With the guidance of Russian peacekeepers, buses carrying 859 Karabakh residents arrived in Stepanakert on December 6. Since November 14, over 34,000 displaced residents have returned to Karabakh, according to the Russian Ministry of Defense.

The resettlement process began after the trilateral ceasefire agreement was signed, consequently ending the Karabakh war.

The team of doctors includes a list of various specialists, such as psychologists who are also providing aid in remote villages of Karabakh.

According to the health needs assessment completed in November by Project HOPE’s Emergency Response Team in Armenia’s Armavir and Kotyak regions, health issues were reported to be the primary concern faced by displaced people, followed by financial concerns.

Also Watch: Syunik – Azerbaijan is Closer Than Ever