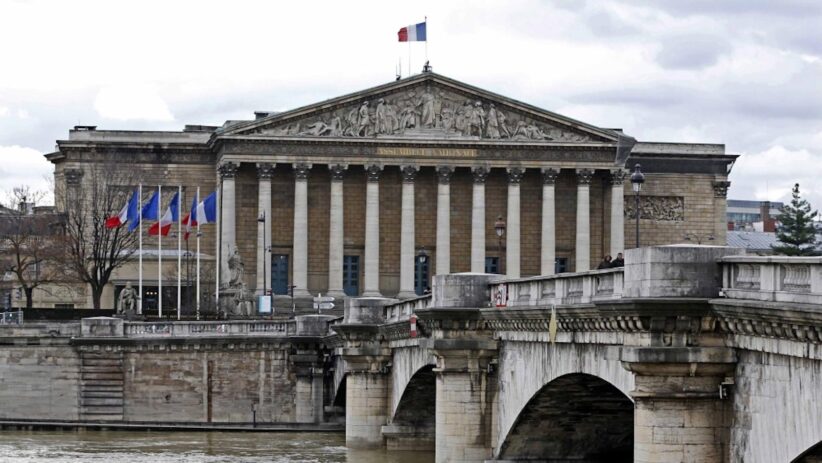 The French Parliament followed the French Senate today by passing a resolution calling for the need to recognize Nagorno Karabakh as an independent state. The vote for the resolution passed, yet again, near-unanimously, with 188 votes for, 3 against, and 16 abstaining.

On November 25, the French Senate had passed a resolution, which also recommended that the French government formally recognize Karabakh. The vote for the resolution passed with 305 votes for and only one against.

“The resolution is France’s decisive protest against agression and ethnic cleansing of the population of Artsakh [Karabakh],” Armenian Foreing Minister Ara Ayvazyan said.

The following day Azerbaijan called the French envoy to a meeting with its foreign minister and called for France to be expelled from the Minsk Group. France, along with Russia and the United States, is one of three Co-Chairs of the Minsk Group since its inception in 1992. The Minsk Group was created to mediate peaceful negotiations between Armenia and Azerbaijan and has been unsuccessful in their attempt to reach a lasting peace agreement. It is worth noting that the Minsk Group was not included in the recent trilateral agreement mediated by Russia.

French Foreign Affairs Minister Jean-Yves le Drian denounced the passing of the resolution before the Parliament convened for a vote and noted that if such a decision was made then France would remove itself as a co-chair of the Minsk Group.

Both resolutions are non-binding in nature, but this decision adds pressure on the French Government to take action and formally recognize Nagorno Karabakh as an independent state.

Syunik: Azerbaijan is Closer Than Ever